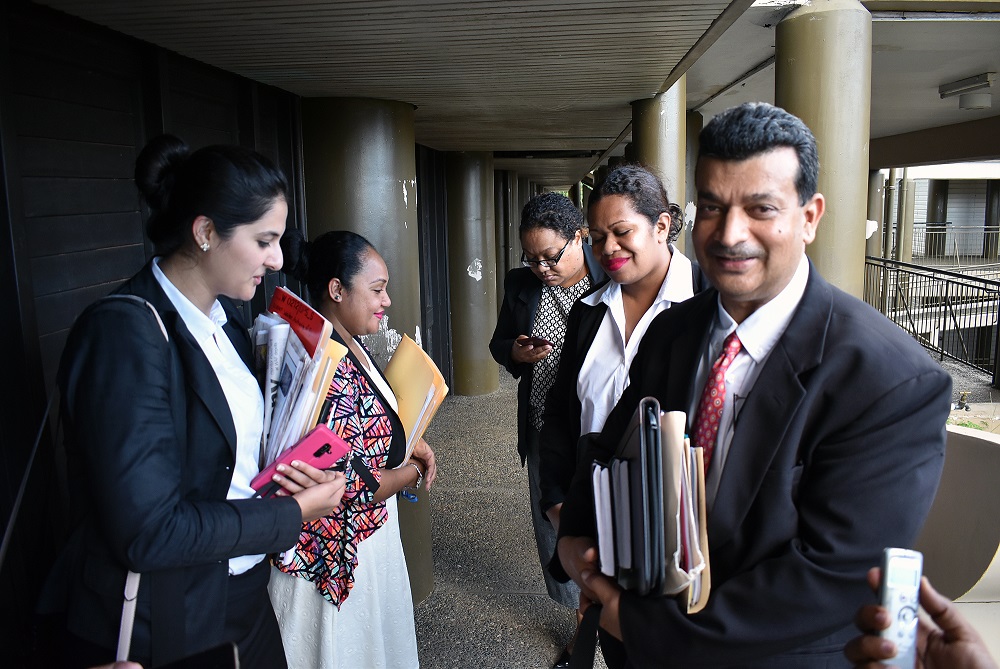 CONCERNS former Water Authority of Fiji contract workers had about their jobs could have been better handled if they had been informed of the reasons they were being terminated.

This was the view expressed by Employment Tribunal Andrew See during a special sitting in Lautoka yesterday.

WAF lawyer Devanesh Sharma said there were a lot of lessons learned from the proceedings at the Lautoka Magistrates Court yesterday.

“We have taken on board the comments by the tribunal that things could have been done differently,” he said.

“Each party has a different view as to what could have been done so there is no concession on the part of WAF that it has acted in any way that is untoward towards the procedures. However, we need to take a very constructive approach to all of this.

“He (Mr See) has given us a very clear directive to say that at least those workers who no longer have contracts with the WAF, to write to them and to explain to them what has happened.

“He has indicated that going forward to at least assist them with preparations for the new projects that are coming up.

“There are some very positive things that have come up in the tribunal.”

Mr Sharma and National Union of Workers lawyer Mark Anthony agreed to draw up a circular that would be sent to each individual worker, explaining the reason he or she was no longer working for WAF.