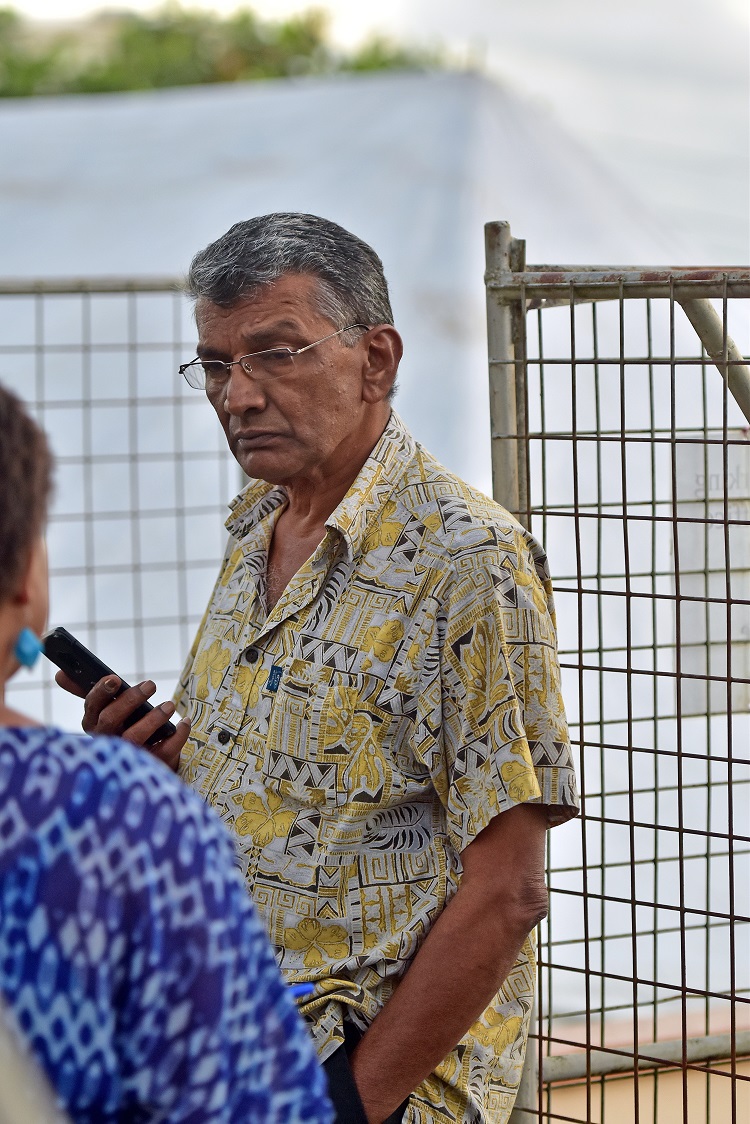 This was confirmed by his lawyer Filimoni Vosarogo outside the Criminal Investigations Department in Toorak, Suva last night.

He was arrested by CID officers at around 4.30pm while he was having a meeting at the Employment Ministry.

“They had called him to be interviewed for allegations for breach of the Public Order Act,” Mr Vosarogo said last night.

“They have started their interview, I believe they will complete it tomorrow (today), but for now they have taken him to the police station where he will be kept overnight.”

Trade unionist Attar Singh said they had done nothing wrong and it was their duty to fight for workers’ rights.

“This is ridiculous because we have done nothing wrong and they are trying to intimidate us,” he said.