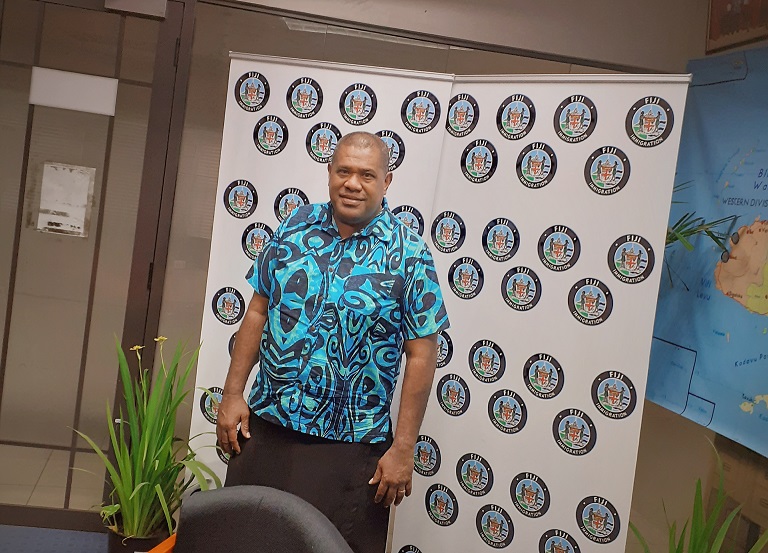 MEMBERS of the public will have to fork out extra money for the new e-passports, but not as much as $452 as speculated on social media, says director of Immigration Nemani Vuniwaqa.

Mr Vuniwaqa said rumours circulating on social media platforms about the prices of the new e-passport were false.

“That is not a fact and that is not the right price,” he said.

Mr Vuniwaqa said the price of the new e-passports were yet to be tabled in Parliament.

“I am not going to disclose the price because it has to be tabled in Cabinet, but the cost of the passport is far less than that.

“It will increase because of the new features of e-passport.” He said for an e-passport to cost $452 was too high for members of the public.

“What is been speculated in the media is too much and too high.”

Mr Vuniwaqa has urged social media users to refrain from disseminating false information about the prices of e-passports.

“I suggest that they come and get the facts from us, they should talk to us rather than just coming out with those figures on social media.”

Meanwhile, the first 5000 e-passports are expected to roll out this week.