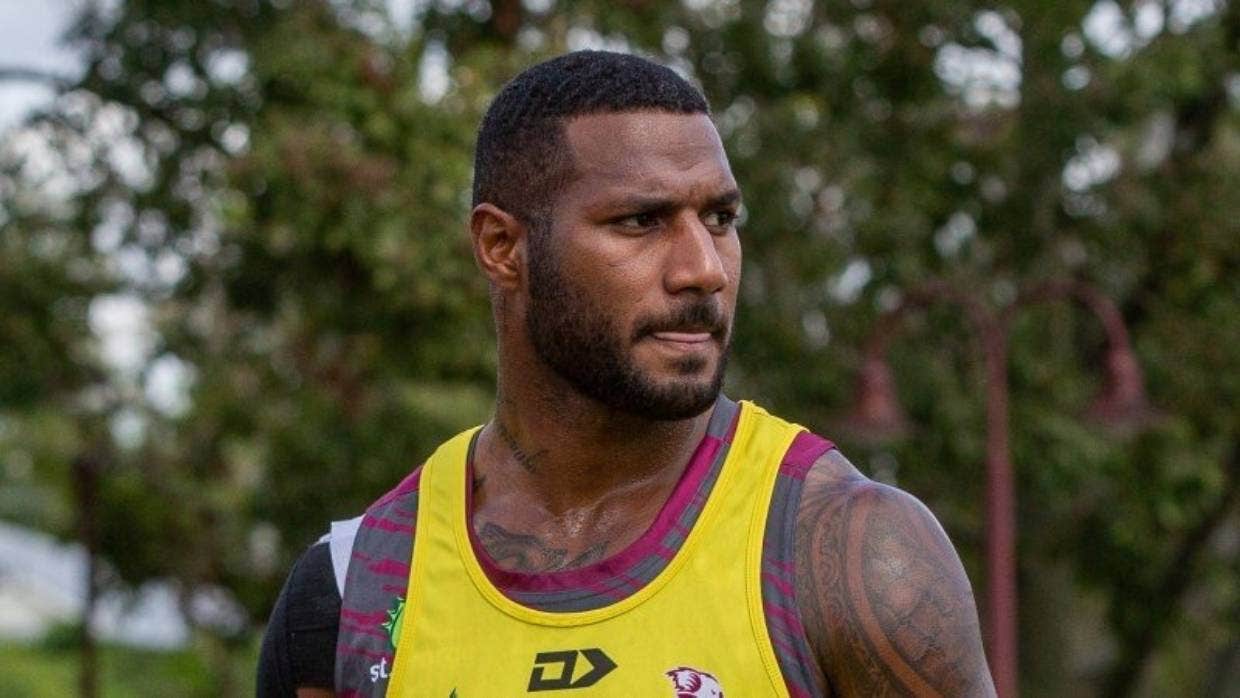 And simply said he was “confident” the Queensland Reds winger would remain in Australian rugby beyond this season.

Vunivalu is off-contract after this season.

“We’ve picked him because of his massive potential and we think he can accelerate development inside the camp,” Rennie said in the report.

“He’s had his troubles with injury — we’ve seen glimpses of real quality —we are just keen to get our hands on him.”