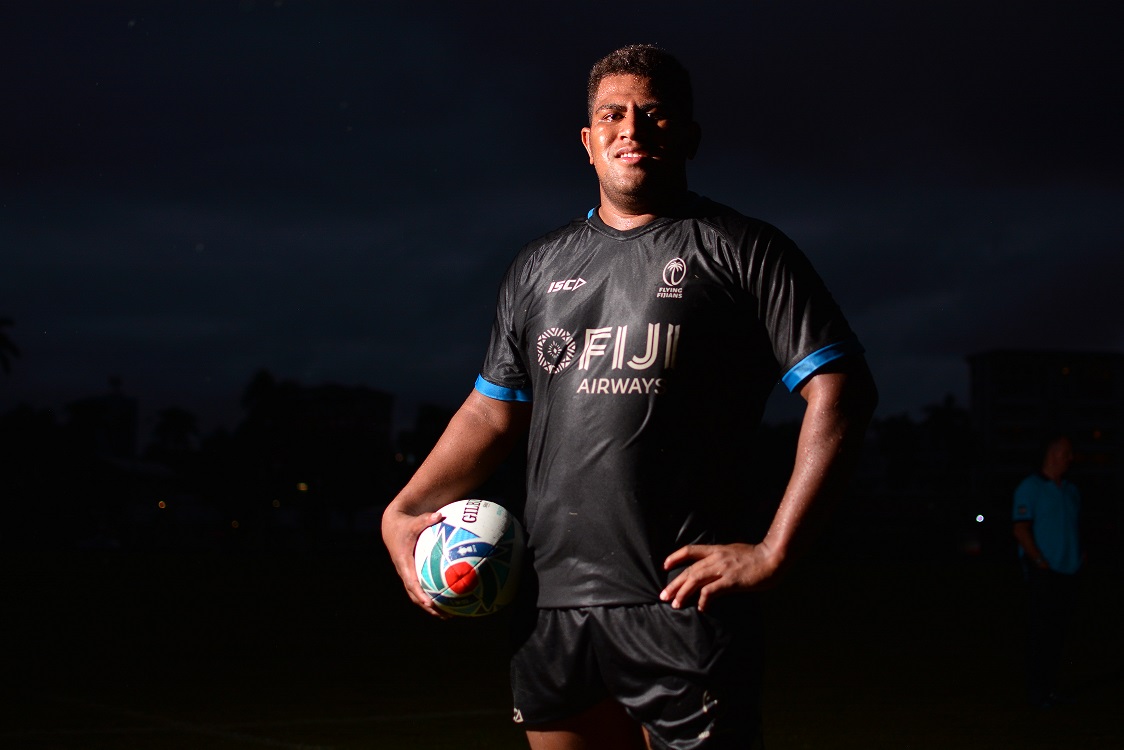 YOUNGEST of the lot, Ratu Veremalua Vugakoto says it is a dream come true to be picked in the final 2019 Rugby World Cup squad after a tough two months of fighting for a spot with the 42-member Flying Fijians extended squad.

The 21-year-old hooker said he knew the responsibility that lay ahead of him as he now prepared for the world cup which kicks off next month.

“It was never a dream for me to be in the Rugby World Cup squad that fast especially being a local-based player and having so many other talented players around me,” Veremalua said.

“Now that I am chosen I know it is a huge responsibility for me to be here and just build-up towards the Tonga Test match and then our first match against Australia,” he said.

“The competition with Mesu and Sam is tough as we all have to fight for that position but I would say it’s a healthy competition and it only improves us as we push each other and help each other up and we will just see who the coach selects for the starting line-up,” said Vugakoto.

The young man of Daviqele in Kadavu is confident of putting up a good fight at the 2019 Rugby World Cup in Japan.

“Being one of the local players and going straight to the world cup is huge. I think it’s something not many people get to experience so we all know what we’re here for and we will have to toughen up and play our game hard for our country.

Vugakoto was also part of the Fijian Drua side that won the National Rugby Championship last year.

He plays for the Suva team in the Skipper Cup and has also been part of the mighty Fiji Warriors side.