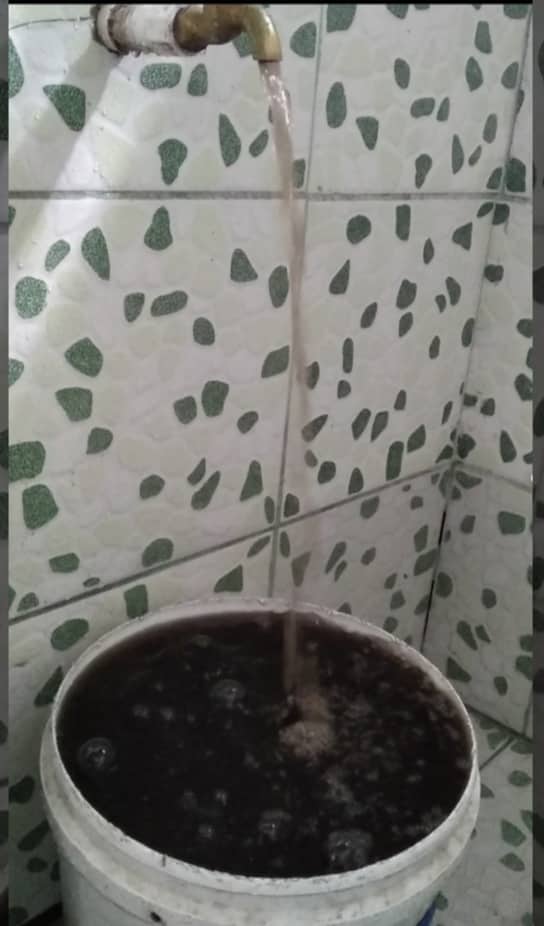 WATER Authority of Fiji (WAF) says the issue of muddy water received by residents living in the greater Nausori area, mainly along Vuci Road and surrounding areas, will be addressed by this afternoon.

WAF Corporate Communications Officer Peni Shute said the WAF team was working round the clock to resolve the issue.

He said in the meantime, residents should let their taps run for a few minutes to let the discoloured water pass through.

“They can also boil the water as well,” he said.

Vuci resident Gordon Navosa said they had been receiving the muddy water from the morning and was still continuing this hour when this article was published online.