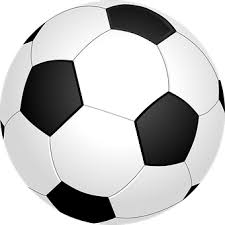 THE Lautoka football side is ready to defend its Vodafone Premier League title.

The champions of 2016 and 2017 started their campaign against Tavua today.

LFA secretary Muni Nair said they were aware of the importance of a good start.

“We need to start well. The players know that. We will basically have the same squad that played last season apart from a couple of players who are planning to join other districts,” Nair said.

Nair has confirmed that Mohammed Shazeel has joined Ba while Semi Matawalu has applied to join Nasinu.

Lautoka hosts Tavua at 3pm at Churchill Park while at the same time, Ba wil be playing Nasinu at Ratu Cakobau Park.