‘Vote for us, not family’ 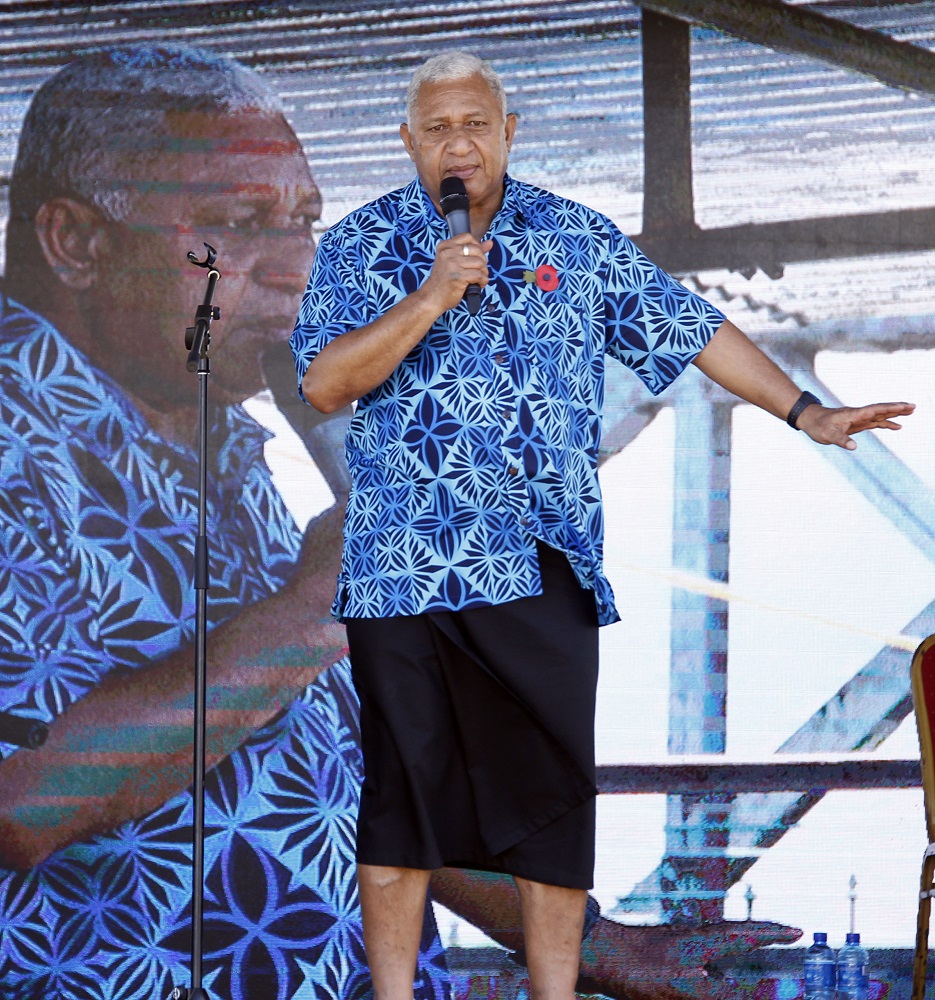 FIJIFIRST party leader Voreqe Bainimarama revealed during a campaign rally last week that villagers of Vunidogoloa in Cakaudrove did not vote for him in 2014 despite assisting them.

Speaking at the party’s family fun day in Valelevu, Nasinu, Mr Bainimarama said the village was relocated to higher grounds because of the rise in sea level and was the first to be relocated in Fiji.

“We went to commission their buildings, gave them fish ponds and cattle,” he said. “During the commissioning, the villagers were in tears, little after that was the election in 2014 so the villagers told me that I don’t need to worry because they will vote for me in the general elections.”

He said after the election, he found that no one from the village voted for him.

Mr Bainimarama said he then wanted answers on why they did not vote for him, but was told that they voted for their relatives instead.

In another similar case, he said at Nakaile Village, Tailevu, only 200 people voted for him out of the 300 registered voters.

“Please vote for us not because we are related. Vote for us because of what we can do for you. That’s the most important thing.”