Vosarogo fires back at Aiyaz 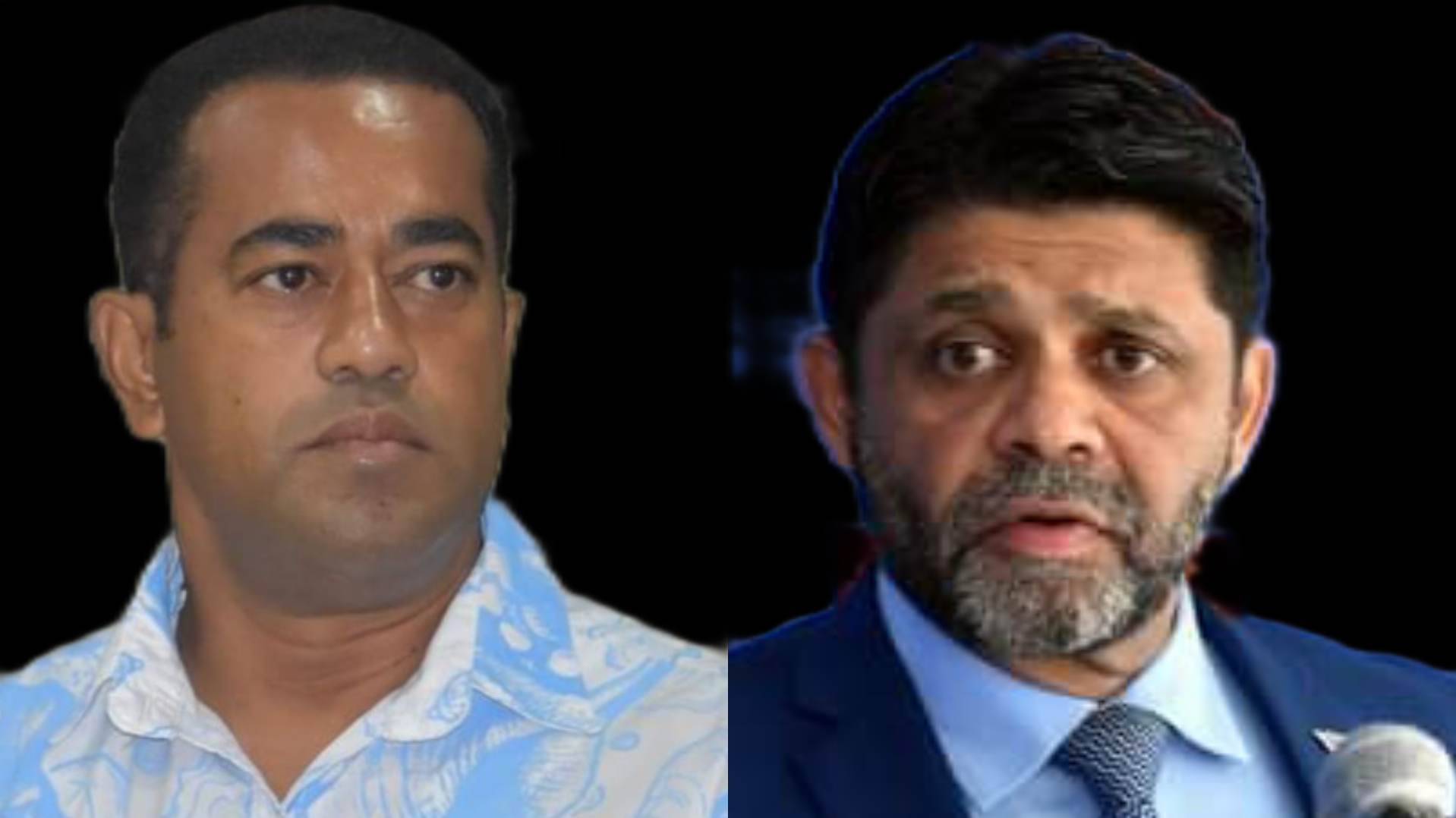 Minister for Lands and Mineral Resources Filimoni Vosarogo has hit back at the FijiFirst general secretary Aiyaz Sayed-Khaiyum who claimed that the coalition Government has announced a number of policies that breached many of the procedures that have been laid out in the Constitution.

In a statement, Mr Vosarogo said Mr Sayed-Khaiyum has aggressively assaulted the 1997 Constitution.

“Then you didn’t accept the Yash Ghai constitution draft. That was burnt.

“You cooked your own and in 2013 ‘established this Constitution for the Republic of Fiji’.”

He told Mr Sayed-Khaiyum that no one needs to be a lawyer to read the difference between good and bad drafting.

“In a classic people’s constitution, the people would give themselves their constitution.

“You see, no one need to be a lawyer to read the difference between good and bad drafting.

“Let me tell you what you are in fact assaulting the mandate of the majority to choose their government.

“The people have chosen through their representatives on the 24th December.

You’re now the aggressor and with your diatribe, the people, once again are the victim.”

In a media conference on Saturday, Mr Sayed-Khaiyum said there were a number of policy announcements made by the Government which he claimed showed that the Constitution in fact was being indirectly or directly infringed or was not being followed.

He said since December 25, they have seen a number of incursions into the separation of powers.

He said the 2013 Constitution is the supreme law and there was no process that could supersede it.