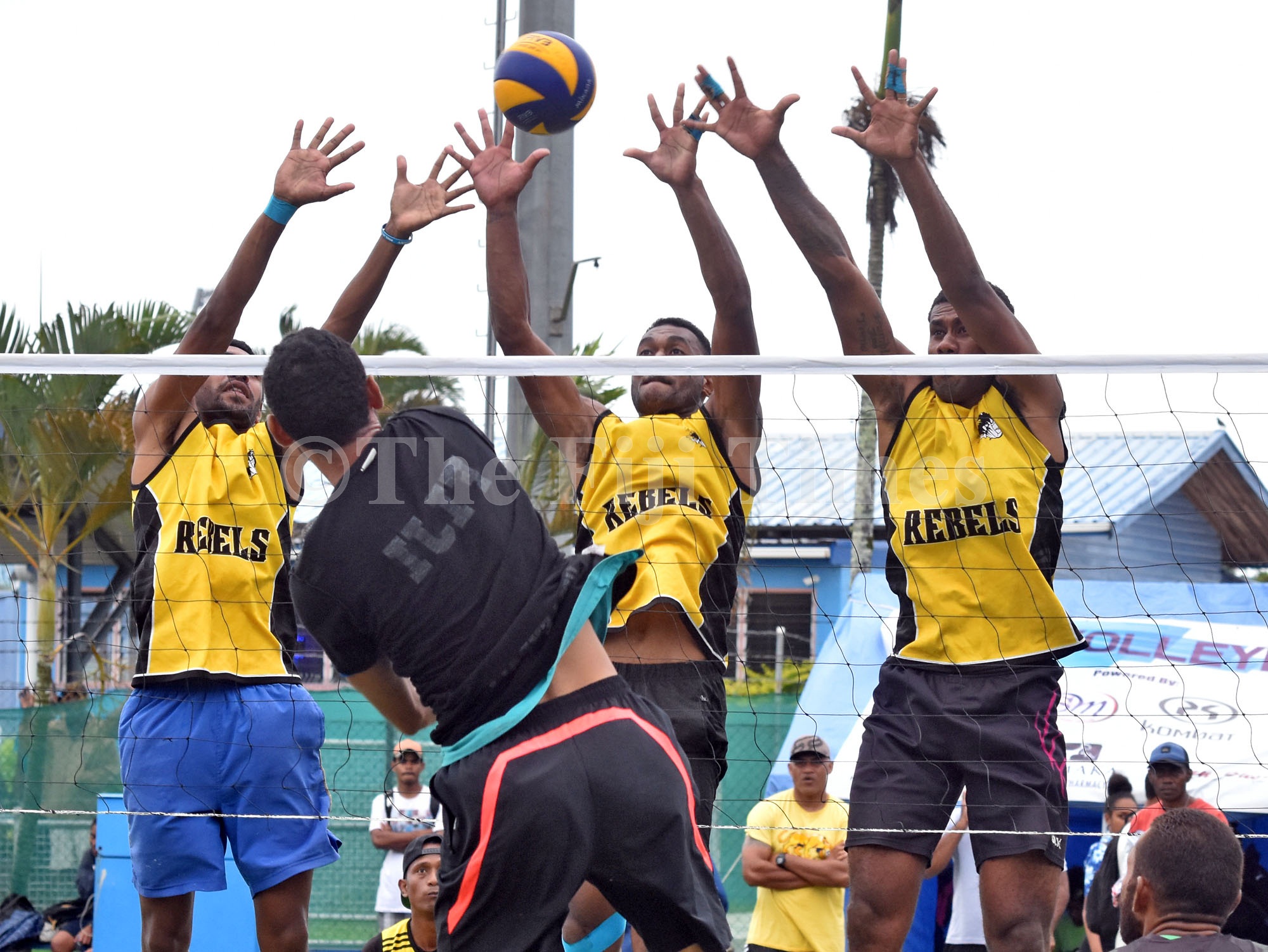 THE Fiji Volleyball Federation will be holding a council meeting today at the Fiji Association of Sports and National Olympic Committee office in Flagstaff, Suva.

This is expected to discuss the future of the federation and the way forward after the Fiji national volleyball and beach volleyball teams were dropped after not securing a spot to the Pacific Games in Samoa.

The meeting will be a precursor towards the sports annual general meeting next month.

Meanwhile, The Fiji Times has received reports of concerned affiliates from within the association known as the Affirmative Volleyball Action for Change Group (AVACG).

“The Affirmative Volleyball Action for Change Group wishes for nothing, but to elevate the sport to its former glory,” said its spokesperson who wished to remain anonymous.

“We deem the current board incompetent because they are not delivering.” Vucago said the meeting would be a normal council discussion.

Team Fiji chef de mission Patrick Bower earlier said the reason for volleyball being dropped was because of non-communication and athletes’ levies.