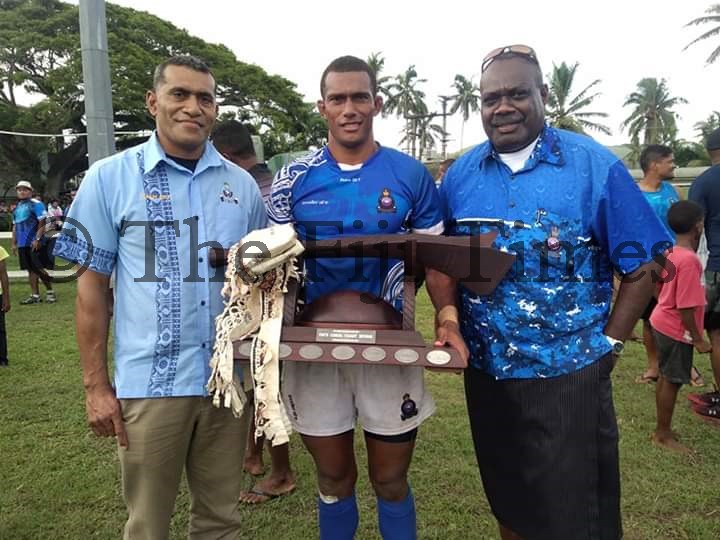 POLICE rugby sevens team captain Suliano Volivoli has secured a place in the Fiji 7s team gearing up for the Los Angeles and Vancouver 7s tournament.

The Vunibau lad from Serua has always dreamed of this moment for a long time, praying for an opportunity, sacrificing his time and patience to keep fighting for a spot in the team.

He captained the victorious Police 7s team at the Coral Coast 7s tournament last month after being dropped from the Hamilton and Sydney leg but that didn’t stop the Police Officer from fighting for a spot in the next one.

Meanwhile, Volivoli acknowledged his families, club and those who have always stood by him and supporting him through his journey.

The Los Angeles 7s tournament kicks off on Saturday, February 29, at the Dignity Health Sports Park, the current home Stadium for the LA Galaxy (MLS) and the LA Chargers (NFL).

The Vancouver 7s kicks of from March 7-8.