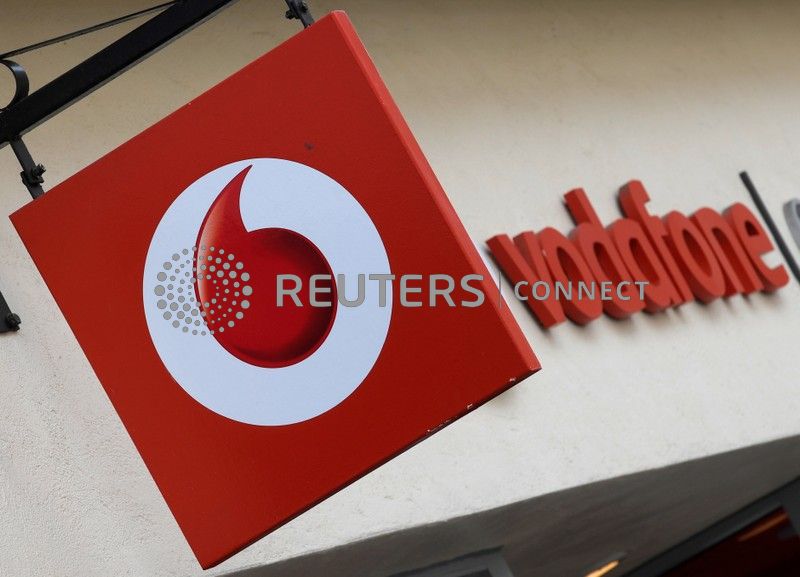 DUESSELDORF, Germany (Reuters) – Vodafone <VOD.L> will shut 15% of its 7,700 stores in Europe and upgrade some of the remaining outlets as customers buy more online and change their expectations of in-store shopping, chief executive Nick Read said on Tuesday.

The group will overhaul its European store estate using data to give insight into what customers want in each location, with 40% of the stores transformed by the end of 2021, Read said.

Customer service offered by Apple <AAPL.O> and Amazon <AMZN.O> had changed expectations, and Vodafone hopes to improve its services faster than former incumbent rivals like BT <BT.L>, Deutsche Telekom <DTEGn.DE> and Telefonica <TEF.MC> with targeted and personalized marketing, he said.

“If you believe that 40% of your transactions are going to be digital, then how does that impact why someone goes to a store. The journeys and the purpose of the store changes,” Read told reporters at a briefing in Duesseldorf, Germany.

“(That) means that we will have more ‘experience’ stores, less standard format stores (and) more convenience, and kiosk and click-to-collect stores.”

Read said the group would use new technology such as its AI-powered chatbot to help customers buy products and services in just three clicks.

Vodafone, the world’s second largest mobile operator, however, plans to continue store openings in of Britain.

In September, it announced plans to open 24 new franchise stores in Britain this year, and it is examining the possibility of opening 50 more stores in 2020 in conjunction with new online services.

Although Britain is Vodafone’s home market, it is not in the vanguard of Read’s plan to create a “gigabit” company centered on 5G mobile, ultrafast cable and fiber broadband, and a European pay-TV platform second only to Comcast’s Sky in customer numbers.

Germany will be the engine of growth, Read said, with growth driven by the acquisition of Unitymedia, the largest cable network in the $22 billion deal to buy Liberty Global <LBTYA.O> assets, which was completed in July.

“I definitely think (Germany’s) the heart of the company, because it’s 40% of the free cash flow,” he said. “Now we have a fantastic asset position in that marketplace.”

He said by the 2022 financial year Vodafone’s German broadband network, comprising cable and fiber, would include 25 million premises against 8 million for other fiber providers.

“We have a structural advantage that cannot be closed in any short-time horizon, which is why we really want to drive penetration,” he said.

Unitymedia was being integrated faster than any other previous acquisition, he said, with better execution, despite its significantly larger size.

“We feel very confident on the cost, the capex and the revenue synergies,” he said.

Vodafone is aiming to cut costs by 1.2 billion pounds by its 2021 financial year.