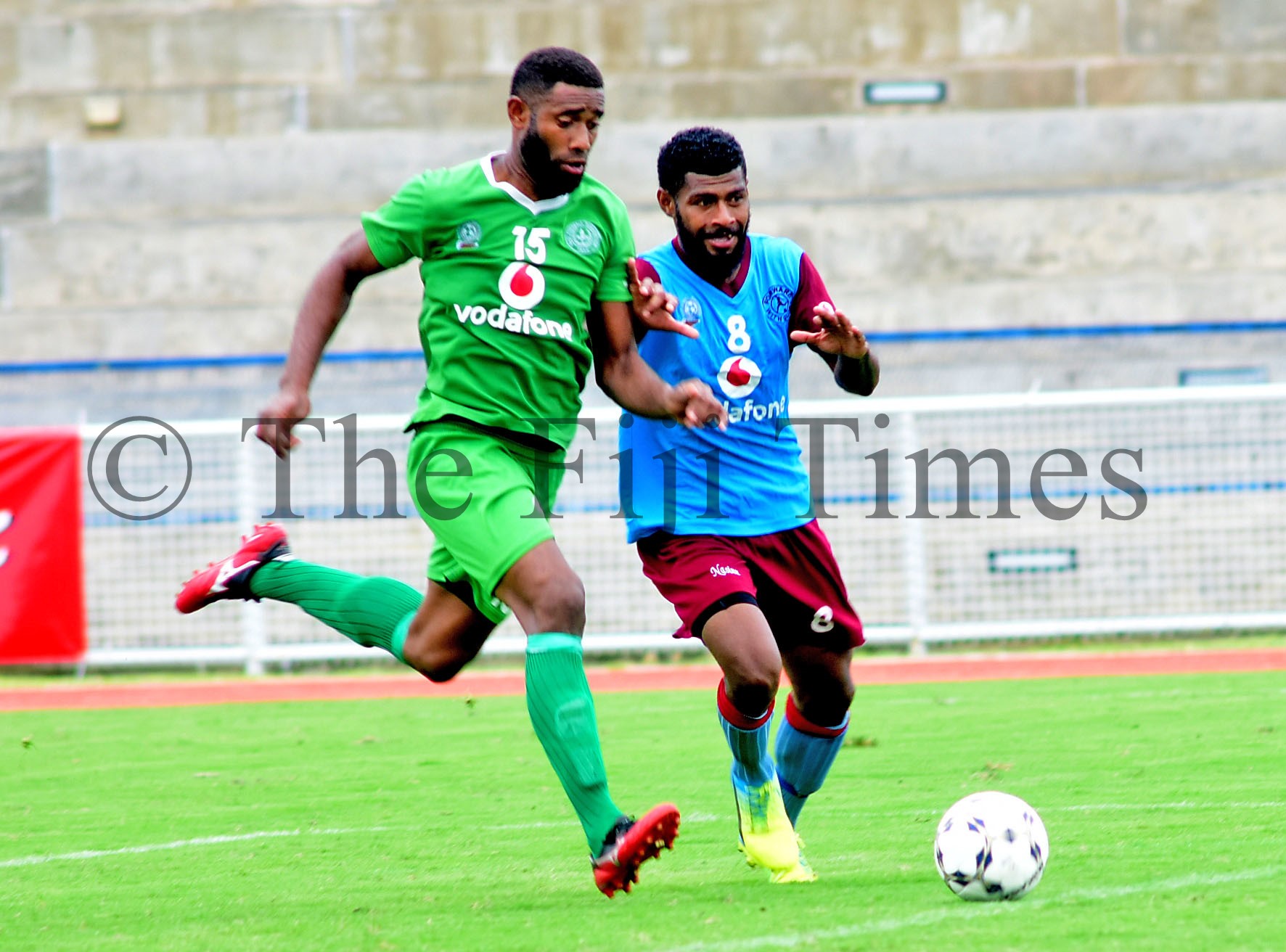 The Nadi football team defeated Nasinu 3-1 in the Vodafone Premier League to maintain its course in the top four and keep the fight to reach the top of the table.