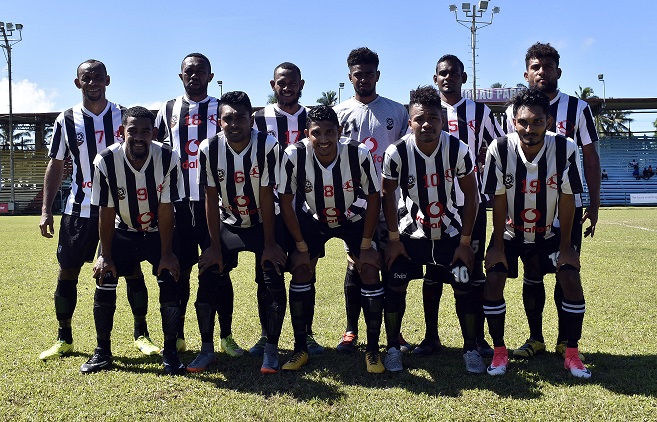 DREKETI has been relegated to the Senior grade after its 1-0 loss to Tavua during the Vodafone Premier League game at Garvey Park this afternoon.

Mosim Khan broke the hearts of the Northerners for scoring the lone goal that enabled Tavua to maintain its spot in the main competition.

Tavua lost to Dreketi in the earlier round robin games but bounced back in style to win in front of their home fans.

Assistant coach Rajneel Ram said his boys played their hearts out to fulfil its goal.

He said the team has achieved its goal and the next mission was to do well in the upcoming Courts Inter District Championship.