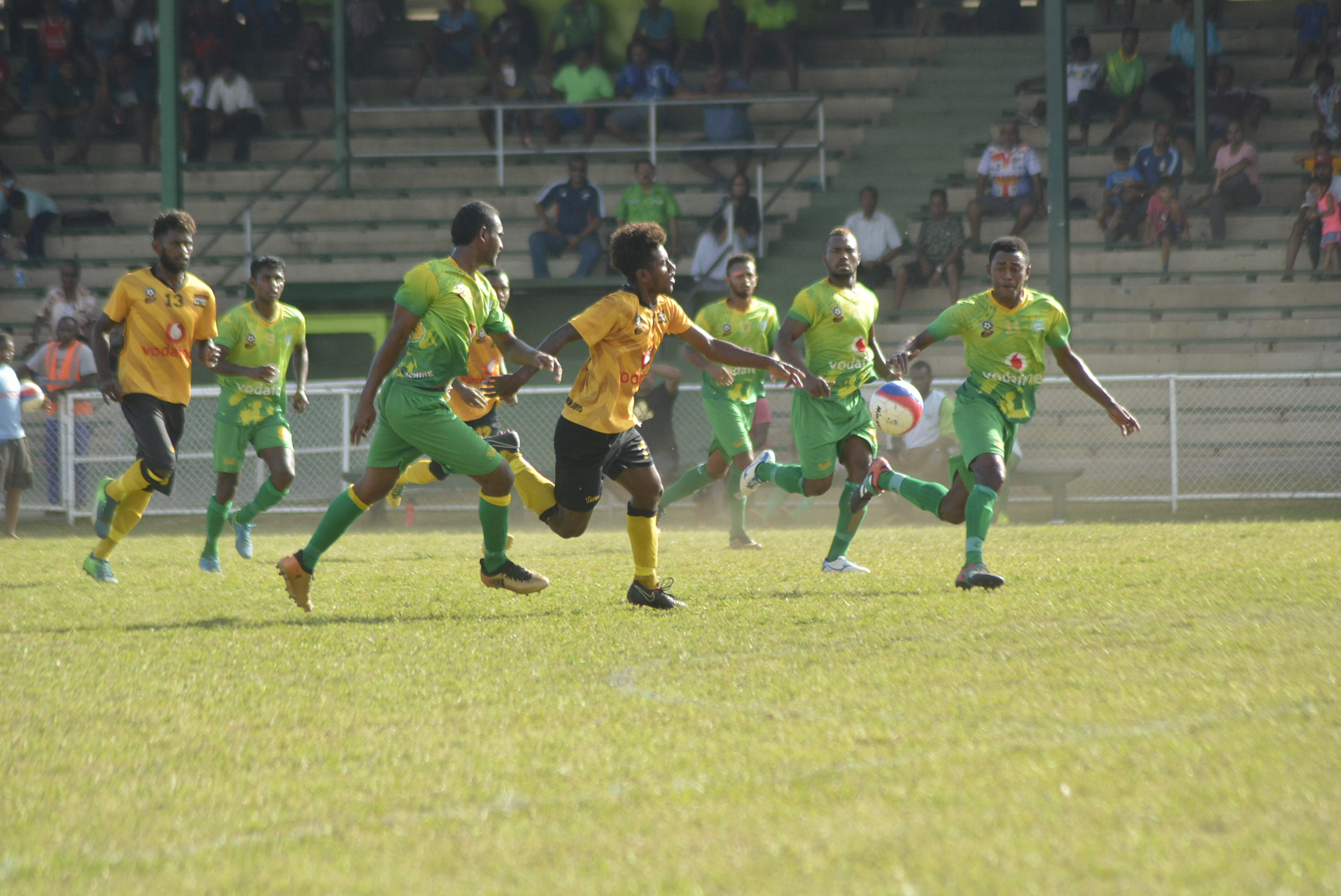 Tavua’s Ratu Dau goes on attack against Nadi during their match in the Vodafone Premier League at Prince Charles Park. Picture: REINAL CHAND/FILE

THE Vodafone Premier League kicks off next weekend.

Pal said the draft fixtures have been made which will be approved this weekend.

“We have our National League Board meeting this Sunday where the fixtures will be approved. Everything is in place for the kick off next weekend.” He said.

Fiji FA’s season will kick start with the national league.

Lautoka is the defending champion of the national league.