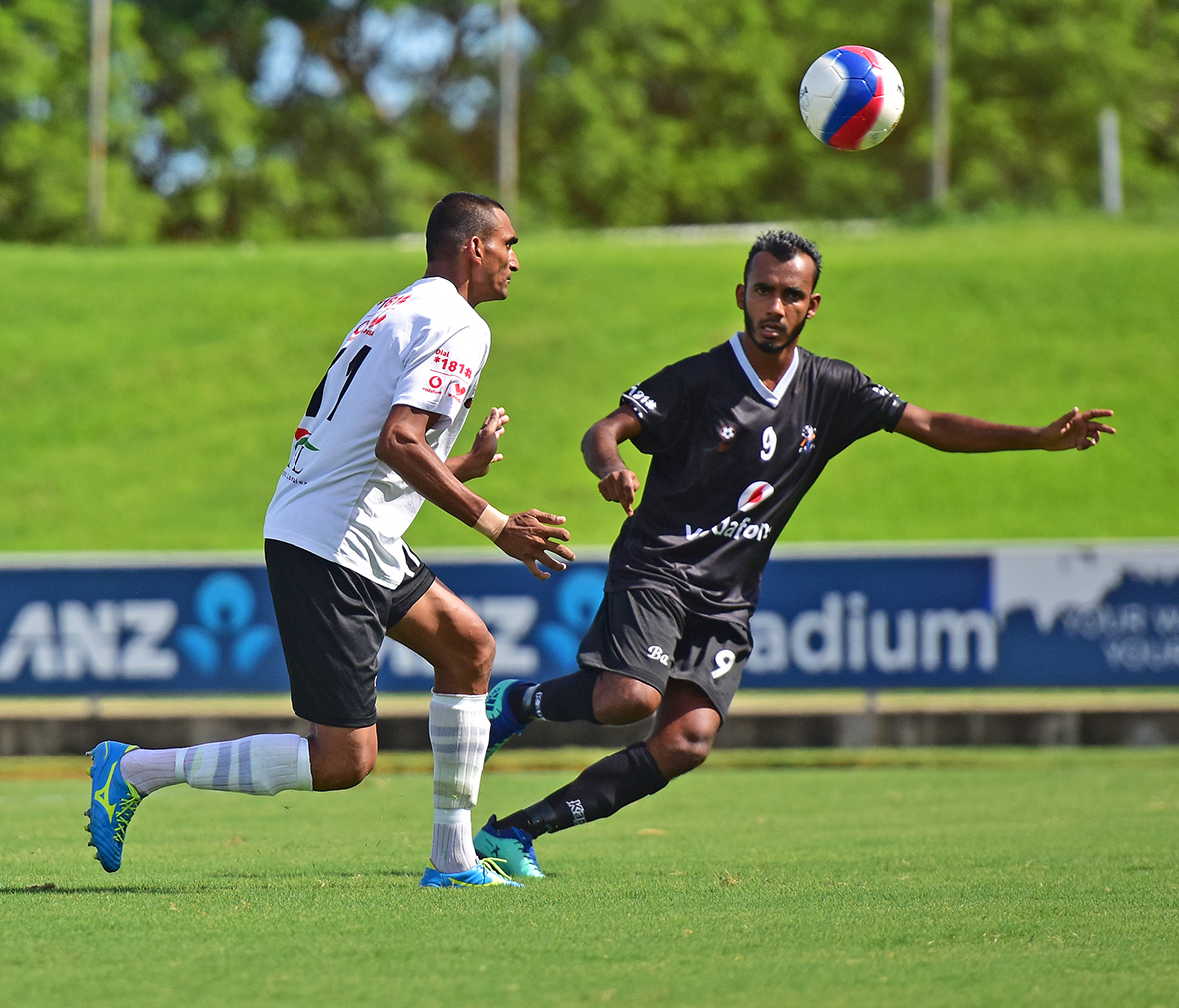 TWO important matches will be played in the Vodafone Premier League this weekend as the battle for survival continues.

Rewa, with six games remaining sits at the bottom with nine seven points.

Tavua and Nadi have five matches each to play and both are on nine points each.

Nasinu has 10 points and has five more games to play.

The bottom placed team will be automatically relegated to the Senior division next season.