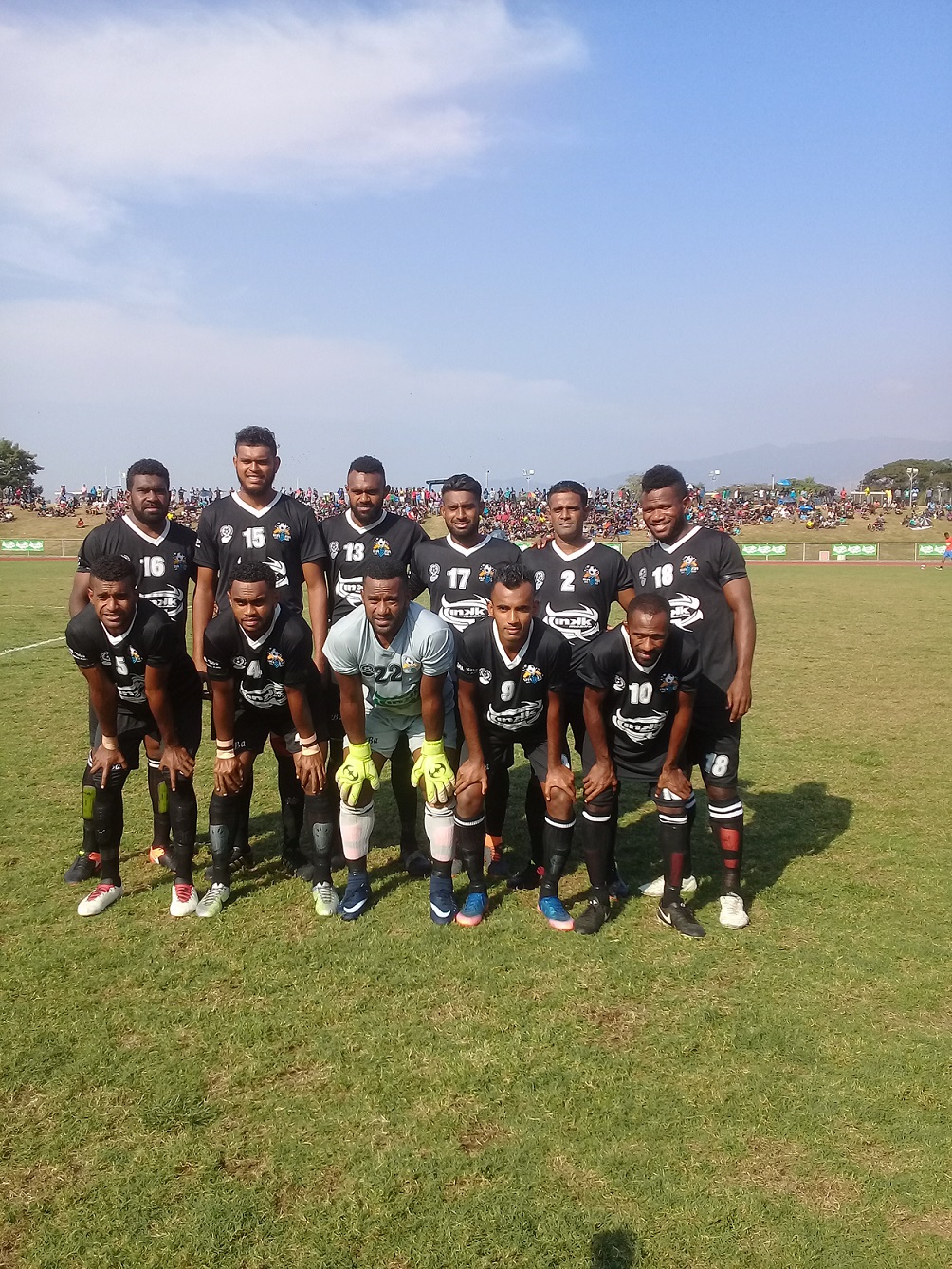 THE Ba football side will try and continue with its unbeaten run in the Vodafone Premier League this weekend.

The Men in Black are the only undefeated team in the VPL this season gaining 10 points from four matches so far.

Lautoka leads the standings with 13 points but has played six matches while Labasa has 11 points from seven games.

Rewa on the other hand needs points as it lies on the bottom of the points table with six points after six matches.