Vodafone Premier League: All teams to feature in second round 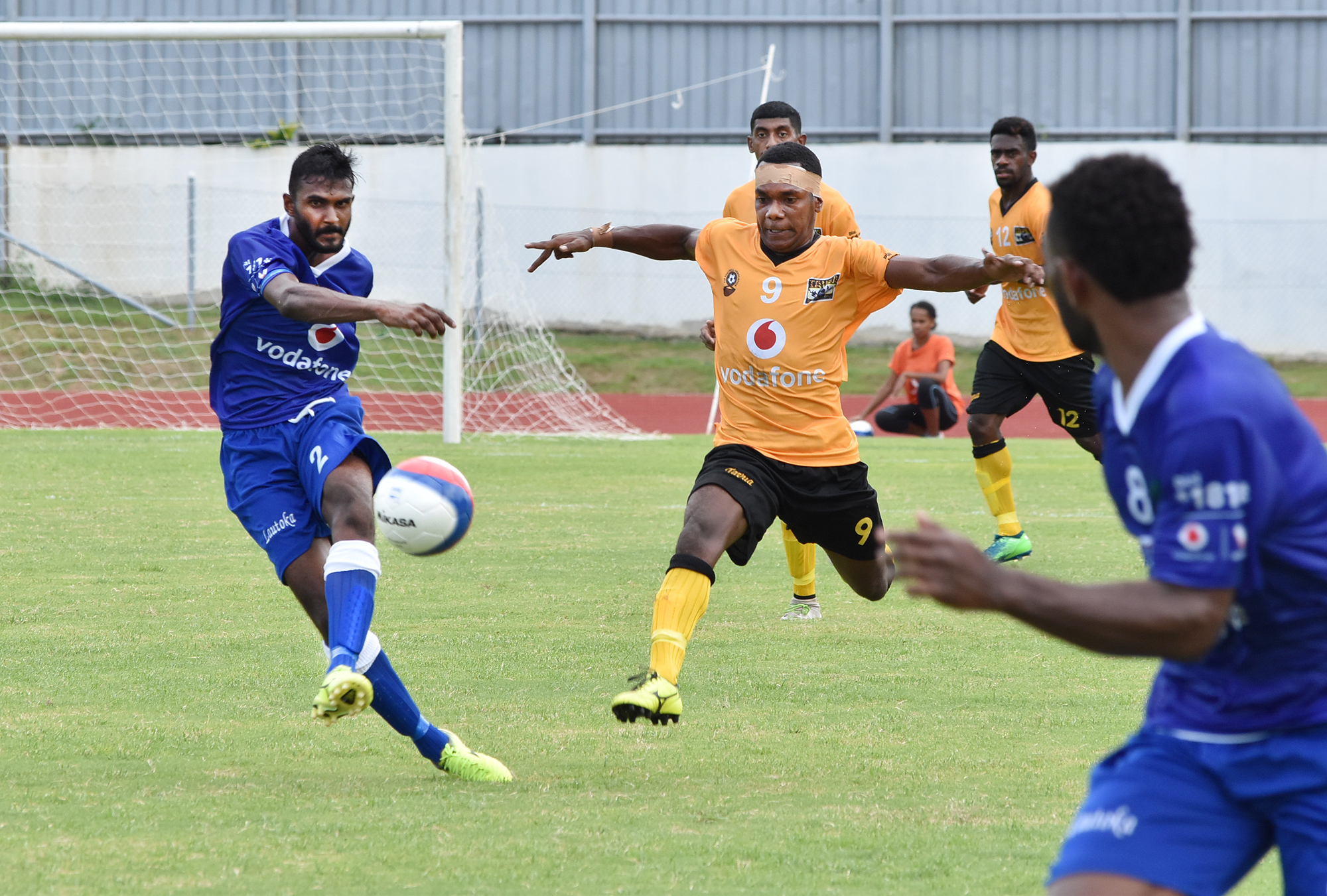 ALL eight teams will be in action during the second round of the Vodafone Premier League competition.

In the feature match of the round, Labasa battles Ba at Subrail Park at 1.15pm on Saturday.

The competition will also be launched before the match.

The Ba-Nasinu match was postponed due to unfavorable weather conditions.