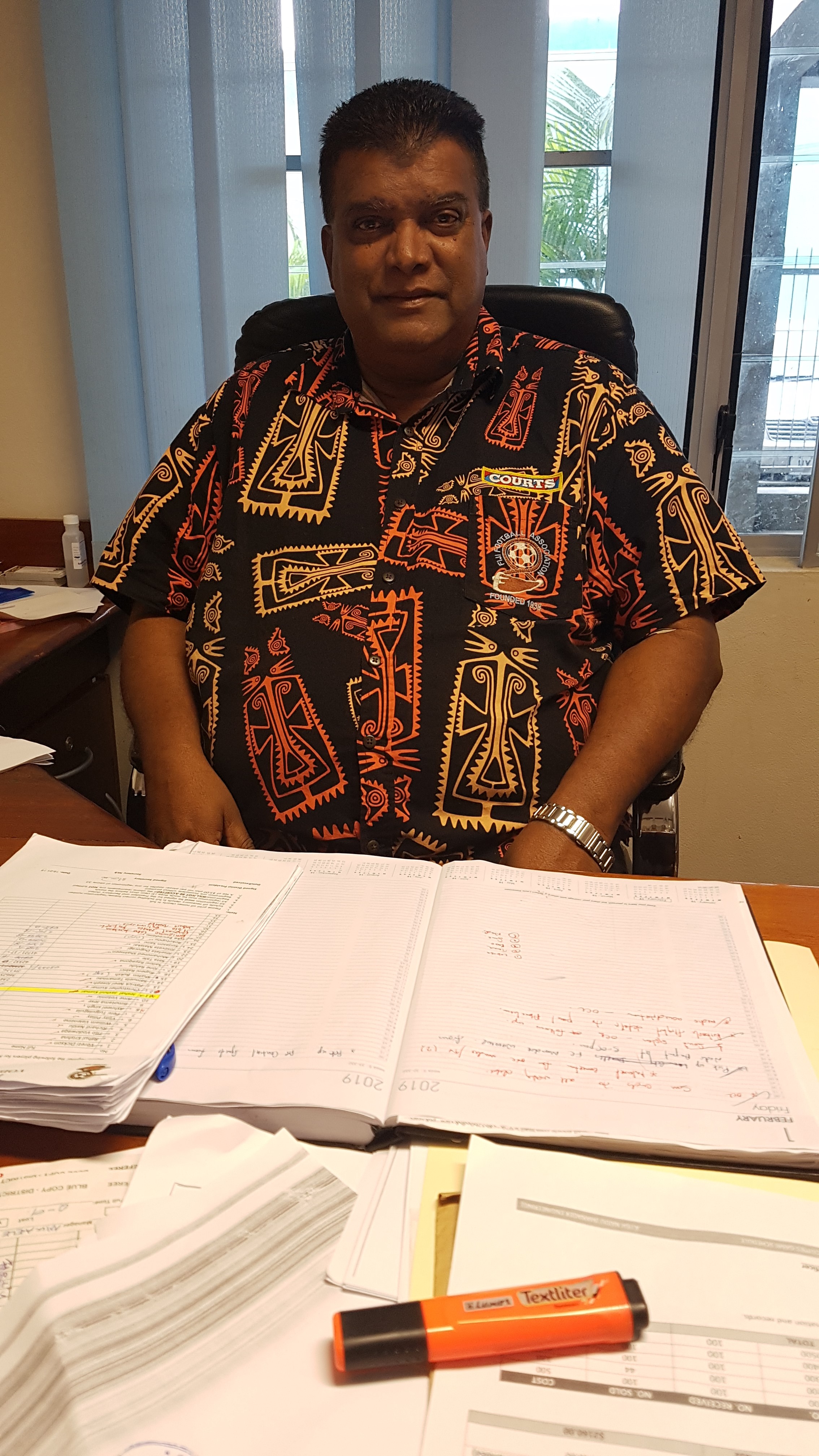 “The patrons are advised to strictly adhere to the social distancing measures that are in place,” Fiji FA chief executive officer Mohammed Yusuf said.

“The 50 per cent ground capacity will apply and there won’t be any compromises.”

Yusuf said the fans would be scrutinised with the careFIJI app on their smartphones or the necessary identification cards.

“Failure to comply with the laid-down instructions will result in non-admittance to the ground.”

The 2020 Vodafone Fiji Fact will be the first major football tournament to be held at Subrail Park in the Northern Division after a three-year hiatus.

The tournament kicks off on Wednesday and concludes on Sunday.

Nadi is the defending champion of the tournament after recording a pulsating come-from-behind victory against a star-studded Suva brigade 2-1 at Lautoka’s Churchill Park last year.