Viwa villagers say they have been drinking untreated water for decades 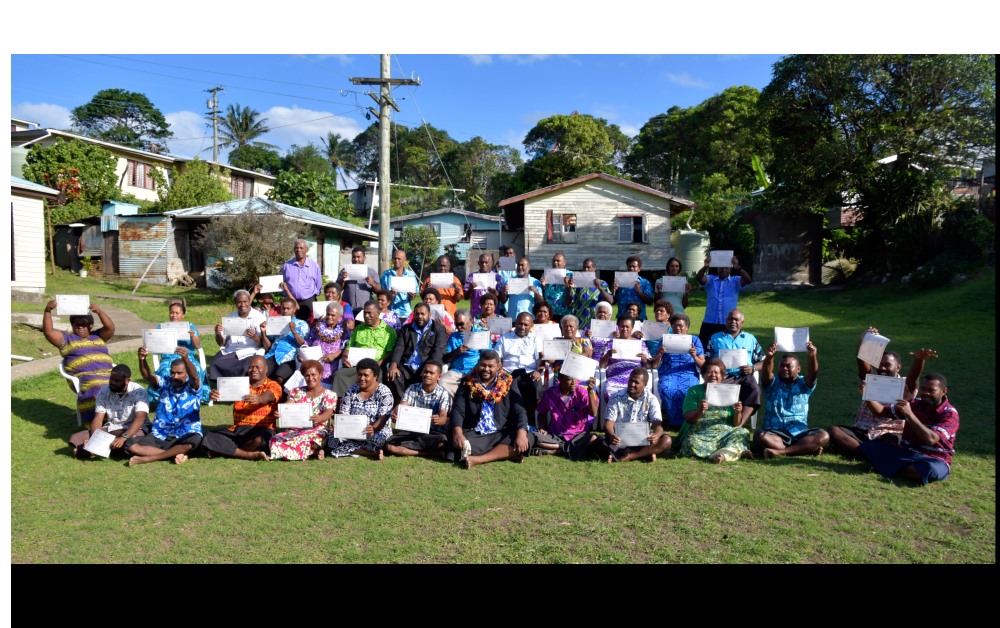 More than 100 villagers on the island of Viwa in Tailevu have been drinking untreated water for decades now.

This issue was highlighted by villagers who underwent a water safety plan training and formulation facilitated by the Health Ministry.

Among the 43 village participants was Alumeci Vaka, 70.

She said as a young girl she would fetch water from a well.

“As long as I can remember, as a young woman we would fetch water from a well near our house,” Ms Vaka recalled.

“The well was used for bathing, cooking and even drinking.

“Then the tanks came around in the 1970s, so we started storing all the rainwater inside those tanks.”

For decades, she said, villagers had been using rain water for cooking, drinking and washing.

“On this island, we only use rainwater because there is no catchment here where we could source water from.”

Another participant Sailosi Railogo said he had no idea the water they drank everyday was unsafe.

“We thought just because it was rainwater, it was safe to drink.

“But the facilitators explained it to us that the rainwater has high chances of getting contaminated before they are stored in the water tanks.

“Now we are able to understand the measures to put in place to prevent the water from getting contaminated such as cleaning the water tanks and its surroundings daily.”

Speaking to the villagers, Minister for Health and Medical Services Dr Ifereimi Waqainabete said some villages in the interior of Fiji did not have access to safe drinking water.

He said Government was aware of the problem and they were working towards fixing it.