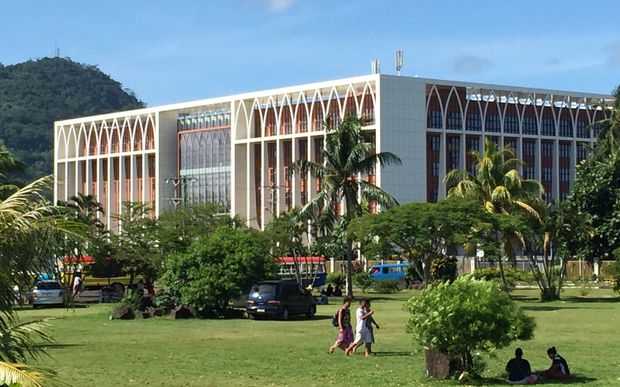 Villages on Samoa’s biggest island Savai’i have made more than 50 submissions on three bills looking to overhaul the country’s judiciary.

A parliamentary select committeee has been on Savai’i to hear submissions on the Constitution Amendment Bill 2020, Land and Titles Court Bill 2020 and Judicature Bill 2020 since May.

The Samoa Observer reports that submissions included concerns over limits to the number of matai, and the slow speed of decisions at the Lands and Titles Court.

The bills sparked controversy when first tabled in parliament in March with critics saying they would undermine the constitution and judicial independence.

The select committee will now begin consultations on Upolu.