Villages harvest $15k worth of honey 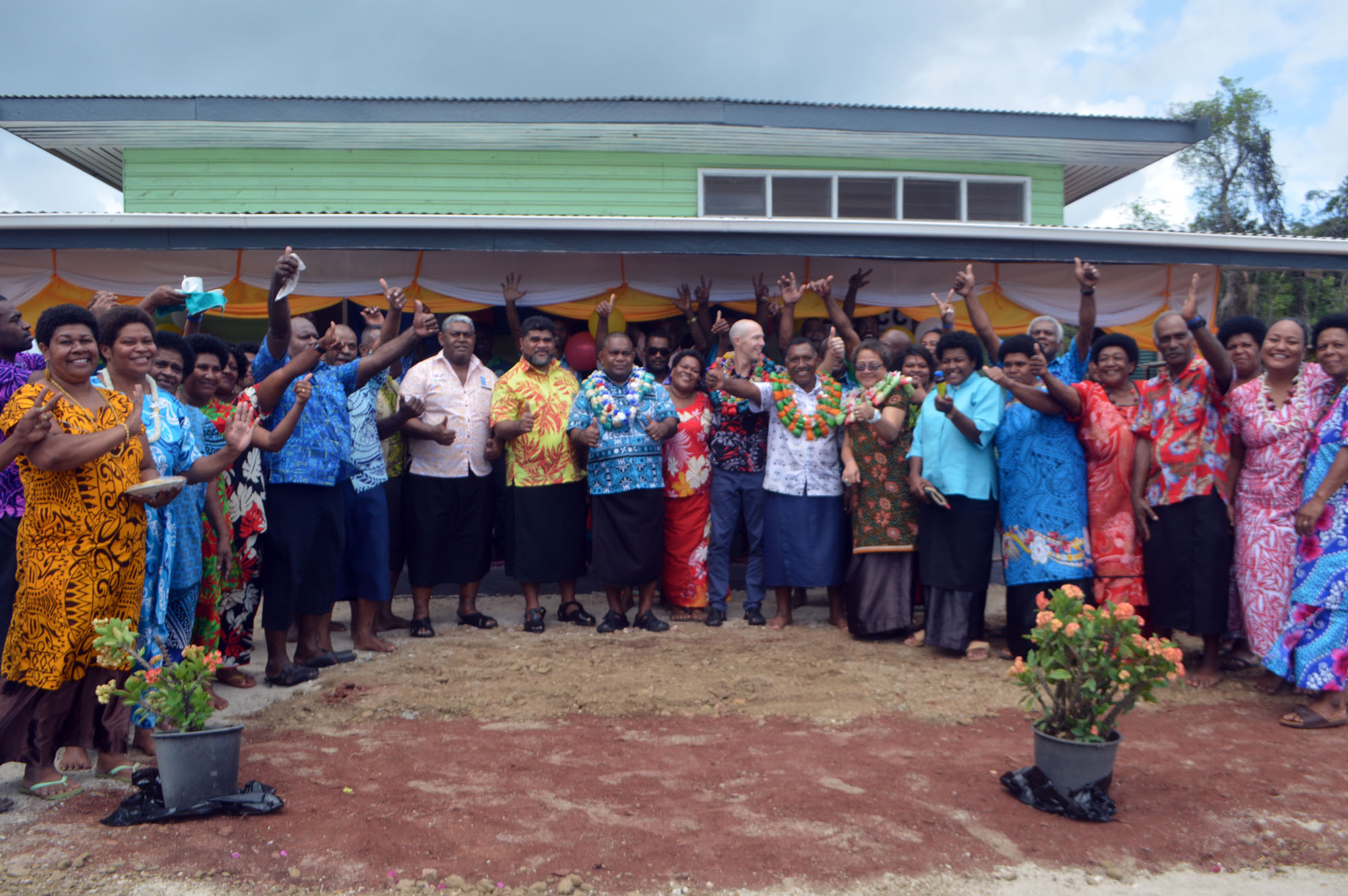 Members of the DBFCC, Live & Learn officials and invited guests in front of their new collection centre. Picture: LUKE RAWALAI

FIVE villages in Dreketi, Macuata are already reaping the benefits of their bee farming projects after recently harvesting 1.2 tonnes of honey worth about $15,000.

The initiative, rooted in forest conservation that began in 2015, has been described as a successful effort that has had a ripple effect on the villages of Drawa, Lutukina, Vatuvonu, Batiri and Narailagi.

Speaking at the livelihood project asset handover ceremony held in Narailagi Village, Dreketi, Macuata, Live & Learn country manager Doris Susau said the project was significant in their growth and development both as an organisation and the communities.

Ms Susau said the project had contributed to their efforts to build and strengthen economic sustainability for greater community resilience.

“Live & Learn is sincerely grateful to the Government of New Zealand in facilitating and funding the Bee Keeping Livelihood Project that has now enabled us to hand over assets worth a total of $307,103. 64,” she said.

“Through this engagement, we are happy to report that we now have 60 trained bee keepers and five trained community bee specialists within the Drawa Block Forrest Communities Cooperatives (DBFCC) which owns the project.”

“This project also complements the REDD+ conservation project for the Drawa forest block which has returned some money for your communities,” said Mr Sherry.

DBFCC chairman Peni Maisiri said the project had helped send students to school, adding it had a ripple effect on the five communities involved. Live & Learn, a non-governmental organisation, co-ordinates the project with its partners ANZ Bank and Commercial Honey Supplies.