Villagers wait in vain for official 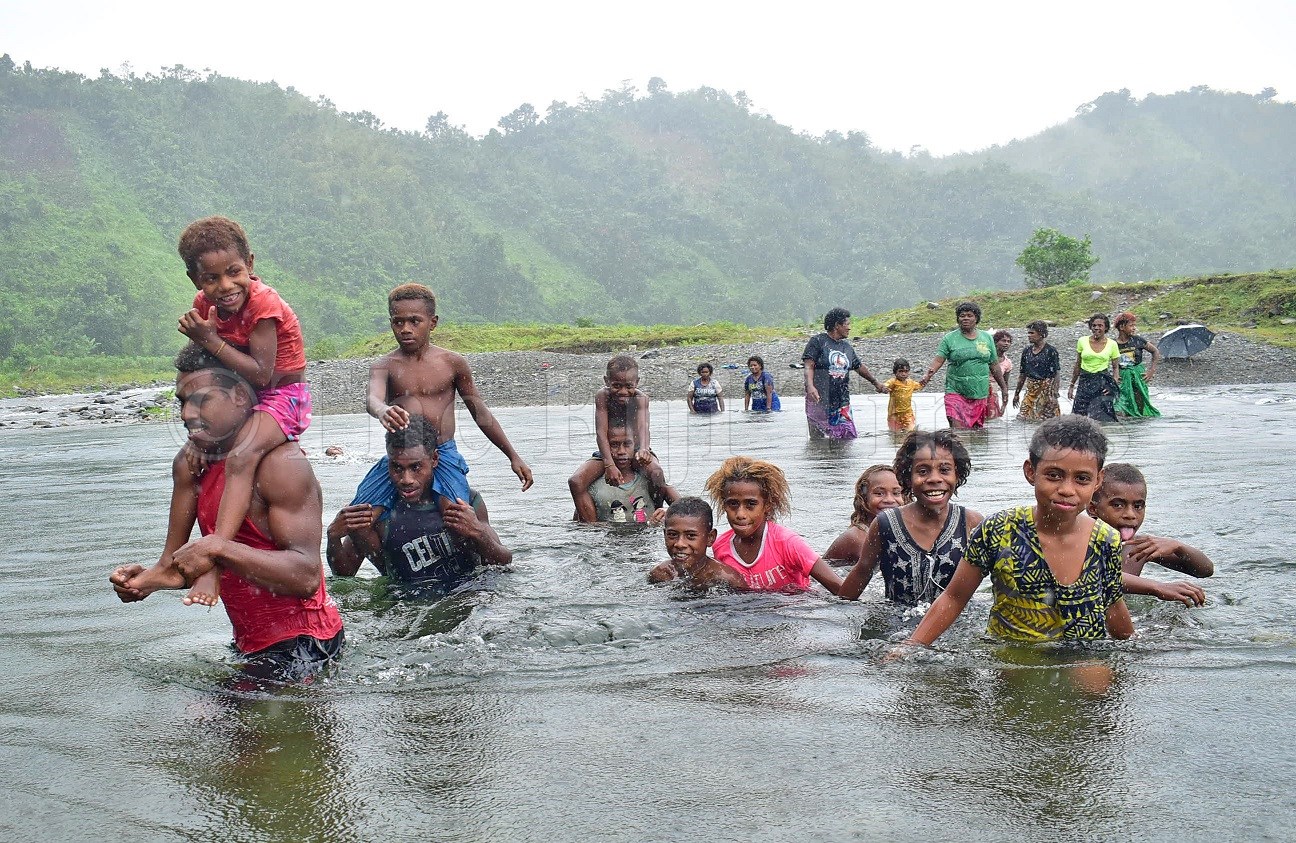 In an urgent bid to ensure no further loss of life after two children died while crossing the Wainimala River, a village headman claims he met with a senior government official to ask for a bridge to be constructed.

Waibasaga Village headman Vetaia Nawaibure claimed that earlier this year, he and a group of villagers presented a $700 whales tooth (tabua) and bundles of dalo to an Infrastructure Ministry senior official at Cunningham and requested his assistance in the construction of a bridge.

He said he informed the official that the village in the district of Muaira had 107 houses and a population of close to 500 which included children, women and people living with disabilities who risked their lives on a daily basis while crossing the Waimala River.

Mr Nawaibure said the government official reassured the villagers that he was going to visit them.

“We waited for him on the day he said he was going to visit us but he never turned up,” he claimed.

Mr Nawaibure said they were seriously concerned because two children had lost their lives while attempting to go to school, and children and the elderly in the village were swept away by strong currents while trying to cross the river.

Villager, Eremasi Drodrolagi said the issue had been raised in district and provincial council meetings over the years.

He said during rainy season children would miss school because of the strong currents in the river.

In response to queries from this newspaper, Infrastructure Minister Jone Usamate said there were a hundred critical bridges identified across Fiji which were progressively upgraded and replaced by the FRA on an going basis as funding was provided by the Government, financing institutions and development partners.

Mr Usamate did not respond to queries about the senior government official from his ministry.