Villagers wait for works to begin 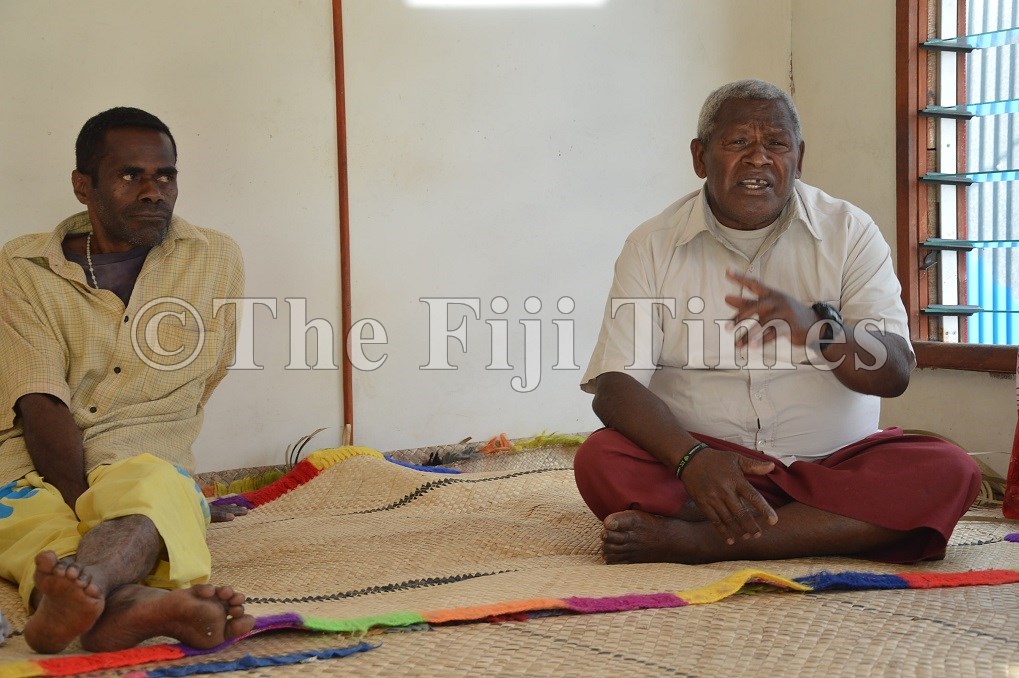 Despite the completion of seven surveys on a damaged bridge in Narukunibua Village, Namosi, nothing has been done and villagers are still waiting for restoration works to begin on the crossing.

Accessed by about 107 people, the bridge is the only link connecting the villagers to the outside world.

The damaged concrete bridge is accessed by more than 50 students from the village who attend Namosi Secondary School and Namosi Catholic Primary School. 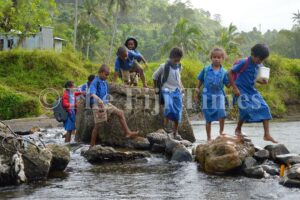 Former village headman Ro Seru Leone said students were forced to swim across the flooded river during adverse weather to get to the main road.

Mr Leone said they were tired of raising their concerns during district and provincial council meetings.

The 63-year-old claimed they also highlighted the issue with Prime Minister Voreqe Bainimarama during the opening of the Dada Government Station recently.

“During the five years I was the village headman, government officials conducted seven surveys,” Mr Leone claimed. “But here we are still waiting for this bridge to be fixed.

“Carrier drivers prefer to pick passengers from the road near the bridge because it’s easier for them.

“So people in this village have no choice but to cross the damaged bridge.”

He said recently a team from the PM’s office was in the village to conduct survey on the damaged bridge. “Government always says that they are looking into the issue during provincial council meetings, but the question is when are they going to fix it,” he said. 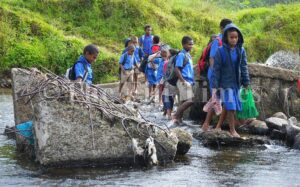 Vateresia Maria (front) with other Year 5 students of Namosi Catholic Primary School cross the damaged bridge on their way home from school at Narukunibua Village in Namosi. The bridge was damaged during Cyclone Kina in 1993. Picture: SOPHIE RALULU

Village chief Ratu Sailosi Rodaivalu said their requests had landed on deaf ears over the past years.

“At least they should think of the children who are using this damaged bridge to get to school,” he said.

“There is a road leading to the village but carrier drivers prefer to pick up and drop off students at the bus stop close to the bridge.

“If they don’t have the funds to fix the bridge, I think it’s better that they tell us.

“Every time they send a team to survey the bridge and I don’t understand what is the use of carrying out this work when nothing has been done about it.”

Questions sent to Minister for Infrastructure Jone Usamate on July 30 remained unanswered when this edition went to press.