Villagers turn to floods for food 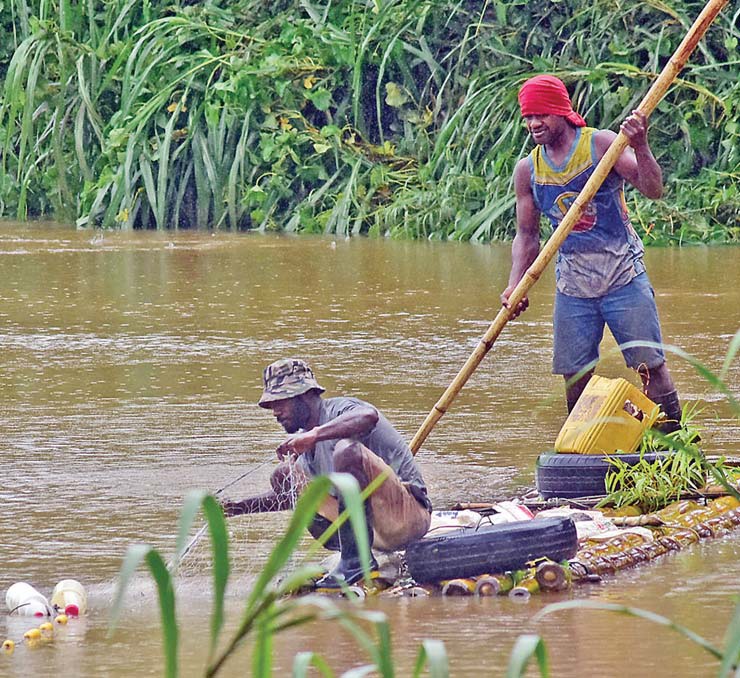 After three days without power and their fridges totally cleaned out, Nabouva villagers Lepani Rinakama and Aseri Bale got out their fishing gear and cast their nets in floodwaters engulfing their dalo farm.

As luck would have it, they managed to catch enough fish to meet the needs of their family of seven.

“We had to cook and eat all the food we had in our fridge before it went bad because we did not have electricity for three days,” Mr Rinakama said.

He said when the Wainibuka River burst its banks on Sunday, they feared the worst for their crops.