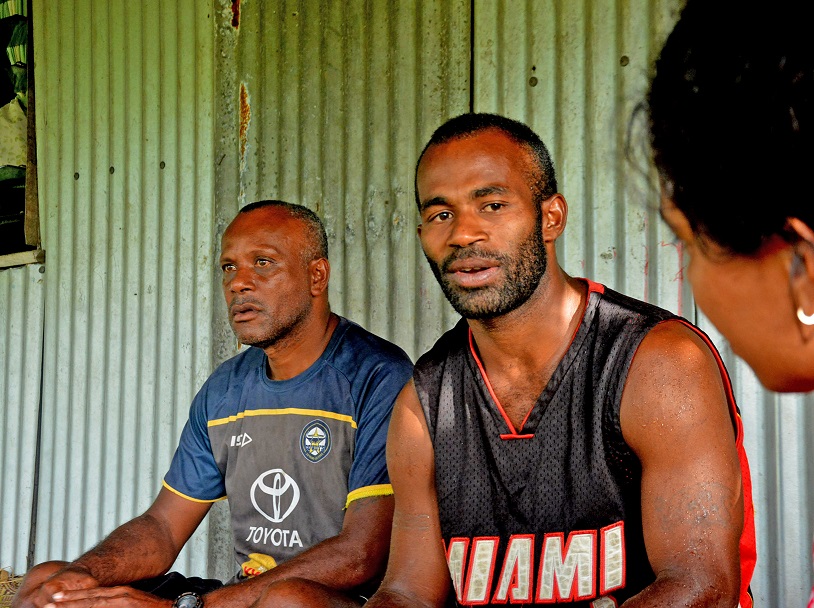 THE people of Saumakia Village in Naitasiri have been advised to relocate their houses to higher grounds as soon as possible.

During the Naitaisiri Provincial Council meeting at Matailobau Village hall yesterday, the district representative, Ratu Meli Draunimasi, questioned Government on how the villagers would be assisted as they worked on relocating their homes.

Ratu Meli said it would be costly for the villagers to move their houses and questioned if Government would assist the families whose homes had been earmarked for relocation.

He used an example where the Government assisted villagers of Vunidogaloa on Vanua Levu through a joint project. Through this project, the Government built new homes for families that were relocated to a new site.

Responding to Ratu Meli, a representative from the Ministry of Waterways said the Government would work on a report that was to be submitted by various ministries after they surveyed the area.

Naitasiri Provincial Council chairman Timoci Natuva also responded to Ratu Meli’s requests, adding the villagers must not wait for Government’s assistance but they must act.

Mr Natuva said villagers of Saumakia must work on relocating their houses and Government would look into other ways to assist them relocate.