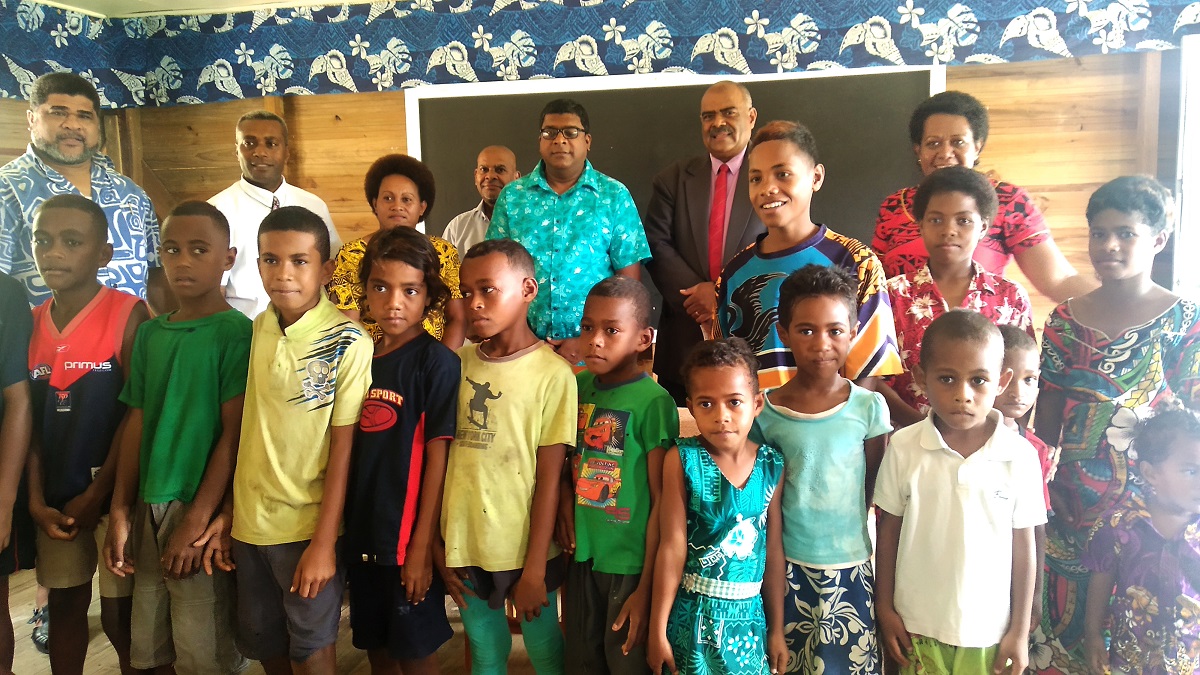 ACTING Prime Minister Dr Mahendra Reddy has directed that the water issue faced by the people of Biaugunu in Cakaudrove and surrounding settlements to be resolved quickly.

This after he was told that a contaminated water source closed three years ago by health officials was still being used by villagers and surrounding settlements.

Despite the closure, Biaugunu Village headman Jo Leleivuna said about 200 people have had to depend on this catchment because of the dry spell.

“After they closed this catchment site, they built a second one which is our current water supplier, but during dry periods it runs out of water,” he said.

“So we return to the first catchment even though it was closed because we need to drink water.”

He said health officials closed the first water source after increasing reports of typhoid and other sicknesses were reported in the village.

“So the second water source was prepared and constructed by Water Authority officials, but every time it rains heavily the connection gets disrupted.

“When this happens, we have no choice, but to open the first catchment area to supply water to the village and surrounding settlements.”

He said last week they used water from the first source because the connection from the second catchment was not working.

Mr Maivunivau said they have asked for assistance in village, district and provincial meetings, but claimed nothing had been done.

He said the piping for the second catchment was also placed in the river and not on land.

The issue was also raised at the recent Cakaudrove Provincial Council meeting held in Savusavu.

WAF rep Maleli Nasau said they would send a team next week to do preliminary scoping and confirm a plan.