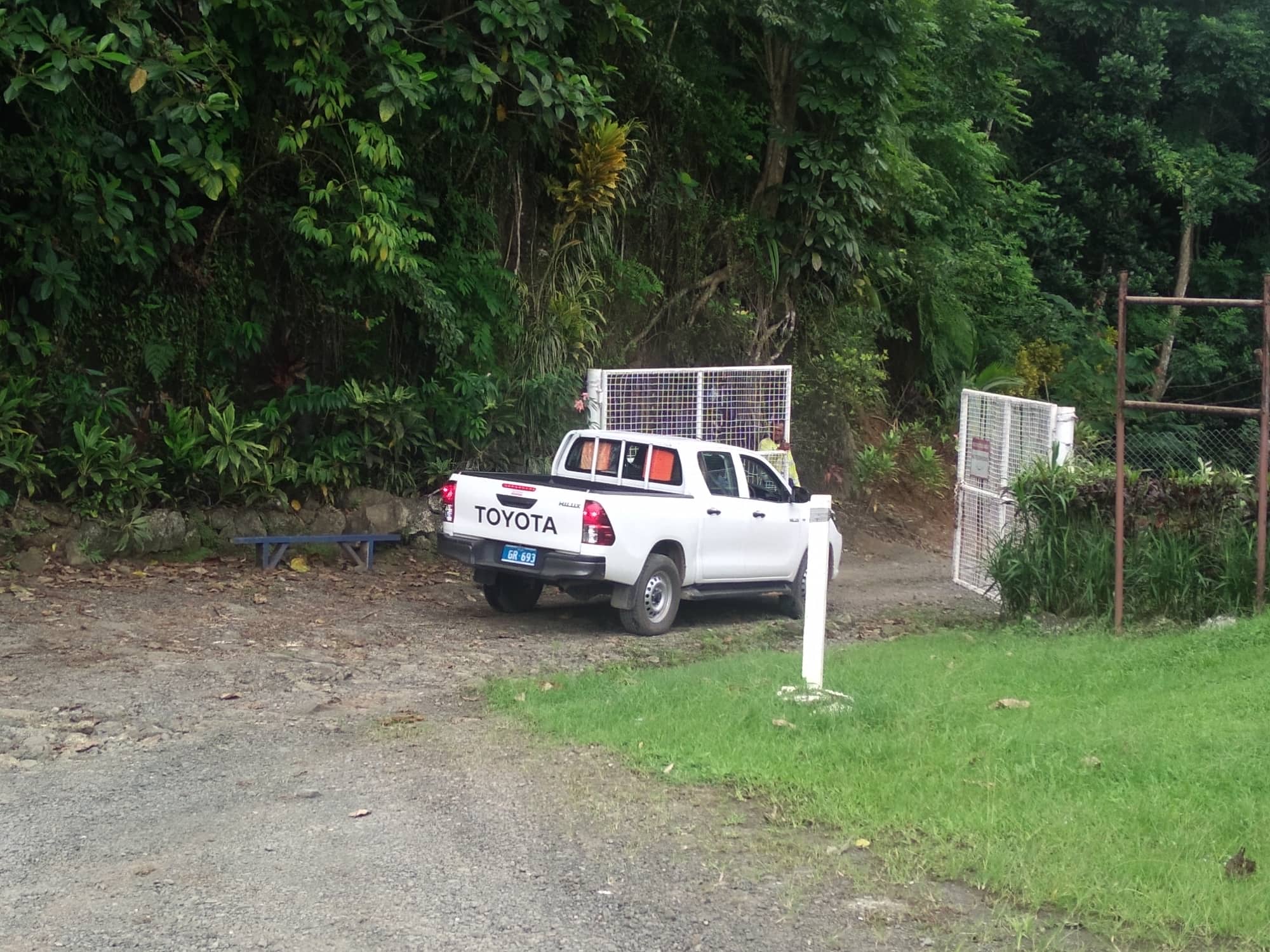 THE 11 men from Colo-i-Suva that were taken in for questioning over the weekend for their alleged involvement in the Savura Dam in Wailoku have been each charged with one count each of criminal trespass.

This has been confirmed by Police Chief of Intelligence and Investigation ACP Bitukula Waqanui, who also said the group would appear at the Nasinu Magistrate Court in Valelevu tomorrow.

It is alleged the group had allegedly threatened to shut down water supply at the dam to show their grievances over a compensation that has not been paid out to the landowning unit since the 1960s.

Suva lawyer, Niko Nawaikula has been providing legal counselling to the group.