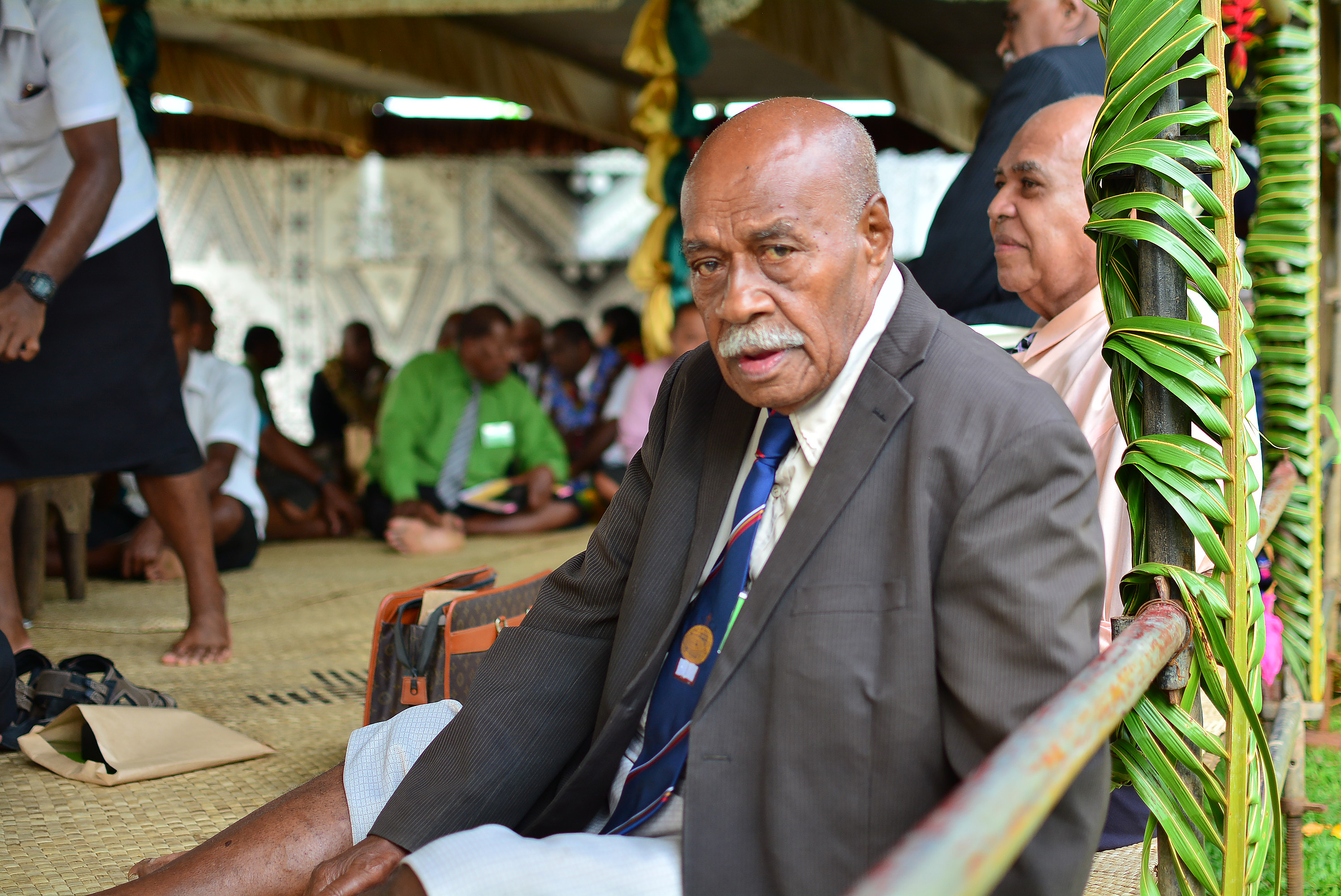 The work of government officials serving the Tailevu province were criticised during the provincial council meeting on Thursday.

Villagers said they were disappointed especially with the Ministry of Fisheries.

A ministry official, however, said there was a shortage of fisheries officers.

The villagers had raised their complaints during a talanoa session with Prime Minister Voreqe Bainimarama at Ucunivanua Village, Verata in Tailevu on Thursday.

Government officials were given time to discuss their plans and ways in which they could assist the province.

“I don’t like it when government workers come here and try to give us detailed explanations that they are doing their job just because the Prime Minister is here with us,” Namalata Village chief Ratu Isoa Tuiraki Waimaro said.

He said in reality, they weren’t doing the work required of them.

“In my village of Namalata, people are stealing from our traditional fishing grounds.

“I’ve made requests for fisheries officers to attend our village meetings so that we are able to share our issues with them, no one turned up.

“Try and do your job. Just because the Prime Minister is here with us you will come up with explanation to give a good image of what you are doing and I don’t like this.

“But in reality you are not doing your job. In response director fisheries Mere Lakeba said there was a shortage of fisheries officers.

“I want to apologise on behalf of my ministry on the issues raised here and this is a challenge for us to address,” she said.

She said at the moment there was no fisheries officer based at Korovou.

In the Central Division, Ms Lakeba said there were two fisheries officers looking after Serua/Namosi Province while another four serviced Tailevu South and the Rewa Province. |