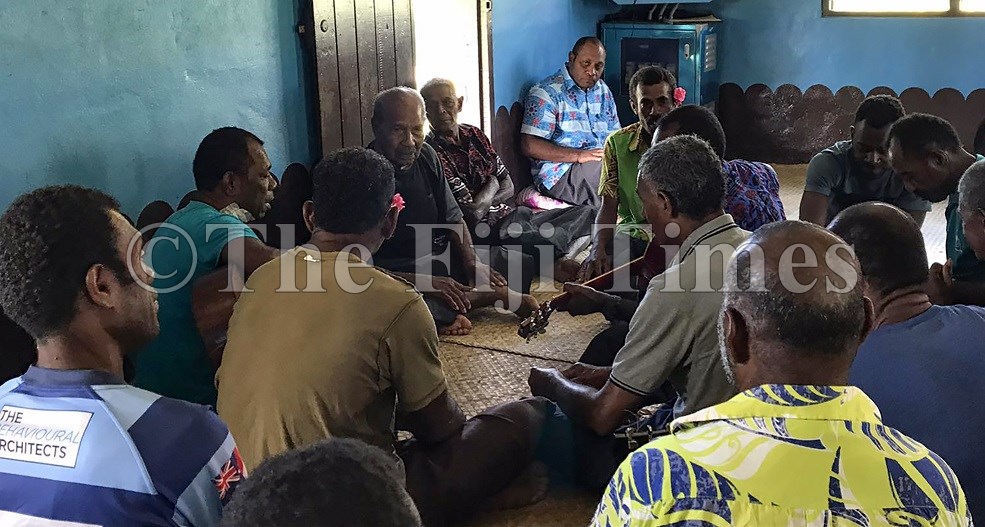 The world has witnessed indigenous music from almost every corner of the globe.

Latin America gave us the samba, bossa nova, cha-cha-cha and rhumba and Africa gave the world Afrobeat and township jive among so many others.

The Caribbean spellbound us with calypso music and the steel drums and Jamaica unleashed the powerful one-drop sound of reggae.

The classical music of European origin took ethnic styles and instruments and wove them into complex rhythms and melodies and influenced the world in so many ways.

Even traditional iTaukei music found its way on to the international music stage with the birth and rise of Black Rose which evolved into Rosiloa.

The Nadi-based group’s album Voices of Nature, released in 2000, took indigenous Fijian music to the world with the innovative fusing of iTaukei chants with Euro-beats.

And the hit single off the album, Raude, set a new standard for iTaukei music.

It literally took the world by storm and took the group to music festivals and events around the world.

However, another iTaukei music form – very popular in Fiji among the indigenous community – has yet to venture into the international arena.

Sigidrigi is another form of storytelling. Composers, inspired by an event or experience of certain persons, put to music melodic tales of heartache and heartbreak.

Walk into almost any village setting, grog parlours in urban areas or iTaukei homes at sundown – and chances are you will hear the reggae-like chug of guitars interspersed with the rhythmic strumming of ukuleles and barbershop harmonies of sigidrigi.

In fact, tourism hase capitalised on this unique music form and sigidrigi groups can be found greeting disembarking passengers at the Nadi International Airport (pre-COVID-19 of course) and groups also entertain guests at resort properties.

And the village of Naqalotu in the district of Yawe, Kadavu is one of those communities that has given birth to numerous sigidrigi bands over the years. According to the elders in the village, their forefathers loved composing music.

And because of this, a sigidrigi band was formed in the 1960s to provide a platform for musically sharing their stories.

The only surviving member of the group is also a leader of one of the four clans in the village. Wiliame Jale, 87, shared a story of how the “Kabu kei Naqalotu” sigidrigi band came about.

He said the band’s name was derived from how the village would look in the morning, as it was usually covered by the morning fog. Jale said one song composed and sung by the group called Isa Noqu Koro was released in the ’60s.

It was the group’s biggest hit and literally put Kabu kei Naqalotu on the Fijian music map.

He said the 12-member ensemble composed a few other songs but they were not able to release an album because of the costs involved.

Because of the fact the village was located in an isolated part of Kadavu, the cost of travelling to Suva and recording an album was beyond them.

And while there was disappointment in the fact they never got to put their music down on tape, Jale said he was inspired by a recent rebirth of Kabu kei Naqalotu.

The band’s new leader, Durusolo Momoivalu ,said for the past few years the group has been trying their best to cultivate the talent that they have.

At the same time, they were also looking at ways at how they could gain exposure by appearing on national television through a sigidrigi program.

Momoivalu said the band was passionate about bringing their brand of music to Fiji and the world and they had plans to develop their singing talent before exploring recording opportunities.

For the original group’s founding member, Jale, the future of sigidrigi lay in the lyrics.

His advice to youngsters who have dreams of going into music was “to listen to the old songs and to compose lyrics that were meaningful”.