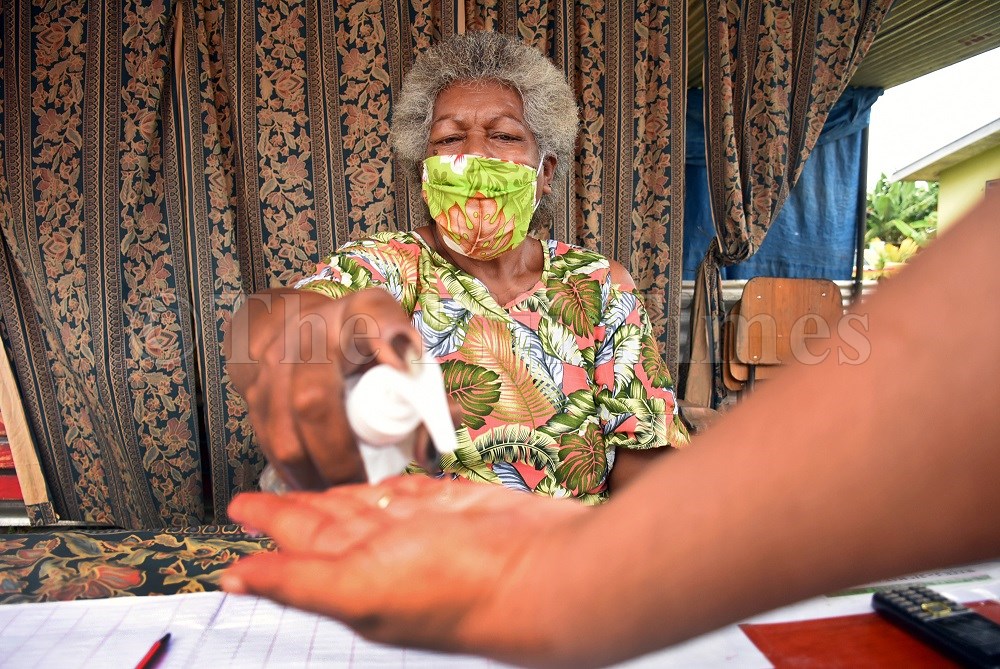 Young children in Namoli, Lautoka have not been allowed to leave the village premises ever since the second wave of the COVID-19 pandemic broke out in Lautoka two months ago.

Village headman Isikeli Nava said this was part of health restrictions implemented by the village committee to ensure vulnerable members of the community were protected.

“We have 12 entrances to the village and all are guarded 24 hours by villagers who take turns in manning them,” Mr Nava said.

“Children younger than 20 years old have not been allowed to leave the village unless they are sick and will have to be taken to the hospital by their parents.

“We have not allowed visitors into the village ever since Lautoka went on lockdown and the message has been made known as well to Namoli villagers who live outside the village.”

Mr Nava said they held four funerals in the village during this second wave and had strictly followed funeral protocols outlined by the Health Ministry.

He said village elders set the rules to be followed.

He added only one member of the family was allowed to leave the village to purchase basic food items and groceries from Lautoka City.

Mr Nava added the 257 families adhered to the restrictions.