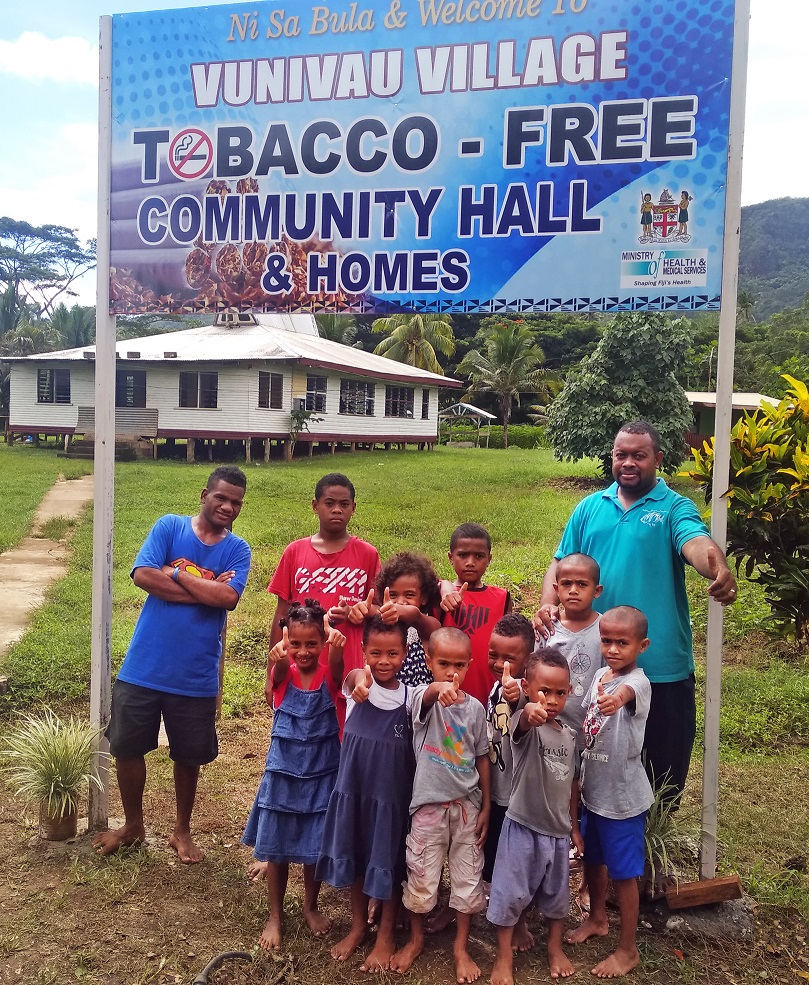 VILLAGERS of Vunivau outside Labasa Town had a reason to celebrate over the weekend after their village hall was declared a tobacco free zone including homes in the village.

Speaking after the declaration on Saturday, Vunivau Village headman Isoa Baleirotuma said the initiative had received the nod from villagers.

This year, Mr Baleirotuma said the 47 villagers finally decided to declare their homes tobacco free meaning that smoking was prohibited within their houses.

“Villagers have agreed to also lessen smoking and the consumption of yaqona as they now realise that money spent on such activities could be invested towards useful efforts,” he said.

“Today (Saturday) villagers have agreed that we will have specifically designated smoking zones around the village and even during village functions.”

Assistant roko tui Macuata Litiana Ratuvuki commended the efforts by the villagers saying they were trendsetters.

PM: Take a lesson from Eid