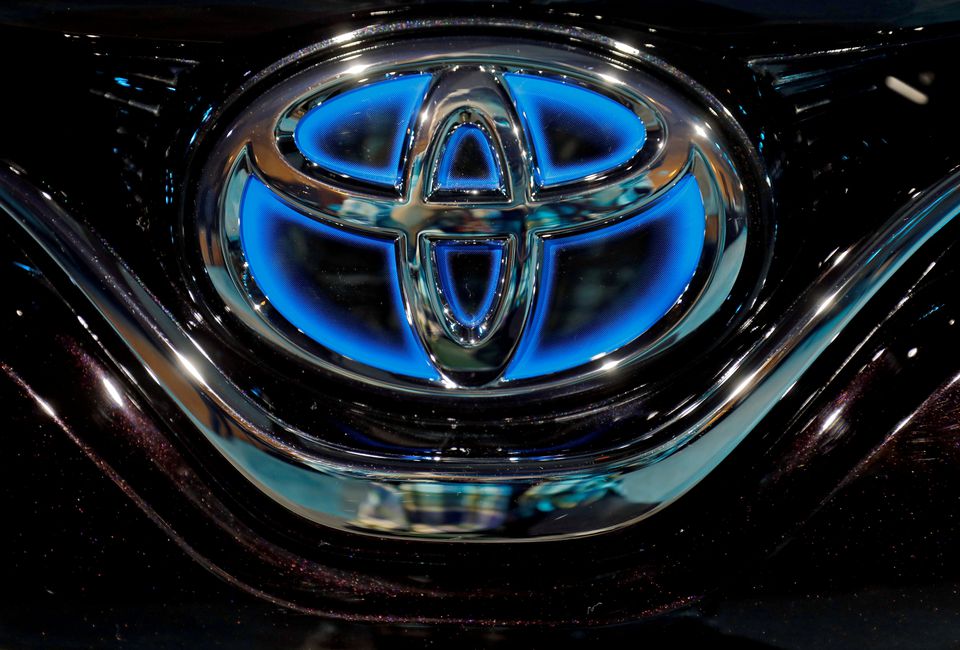 The appointment follows the resignation of former coach Shalen Lal earlier this week.

Toma has coached the Nadi side in 2017 and was also part of the national team coaching panel in 2019.

He will be assisted by Emosi Baleinuku.

Meanwhile, two matches will be played in the Digicel Premier League this weekend.

Labasa hosts Lautoka at 1pm at Subrail Park tomorrow while at the same time on Sunday, Labasa battles Navua at the same venue.