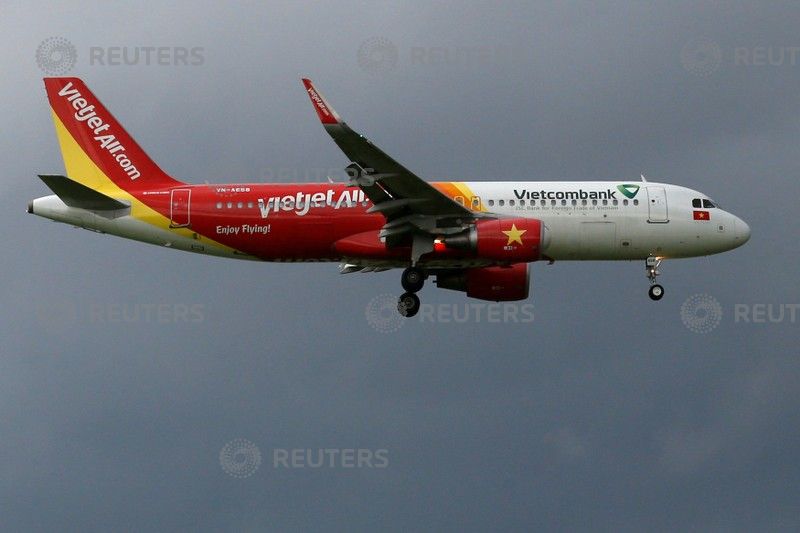 The agreement, signed during a visit to Hanoi by French Prime Minister Edouard Philippe, is part of aggressive investment in the Vietnamese airline’s fleet, which has provided lucrative business for both European aerospace group Airbus and its U.S. rival Boeing

VietJet said the order is in line with its growth strategies and will enhance the airline’s operational efficiency and capacity, especially on international routes.

In addition to the aircraft, Airbus will deploy pilot and technician training programmes and fight management and flight safety management for VietJet.

In a separate statement, VietJet said it had also signed a memorandum of understanding with CFM International on a $5.3 billion deal for long-term jet engine maintenance.

It placed provisional orders for the A321neo jets and 100 Boeing 737 MAX jets at the Farnborough air show and has been in negotiations to complete the deals, with deliveries expected between 2020 and 2025.