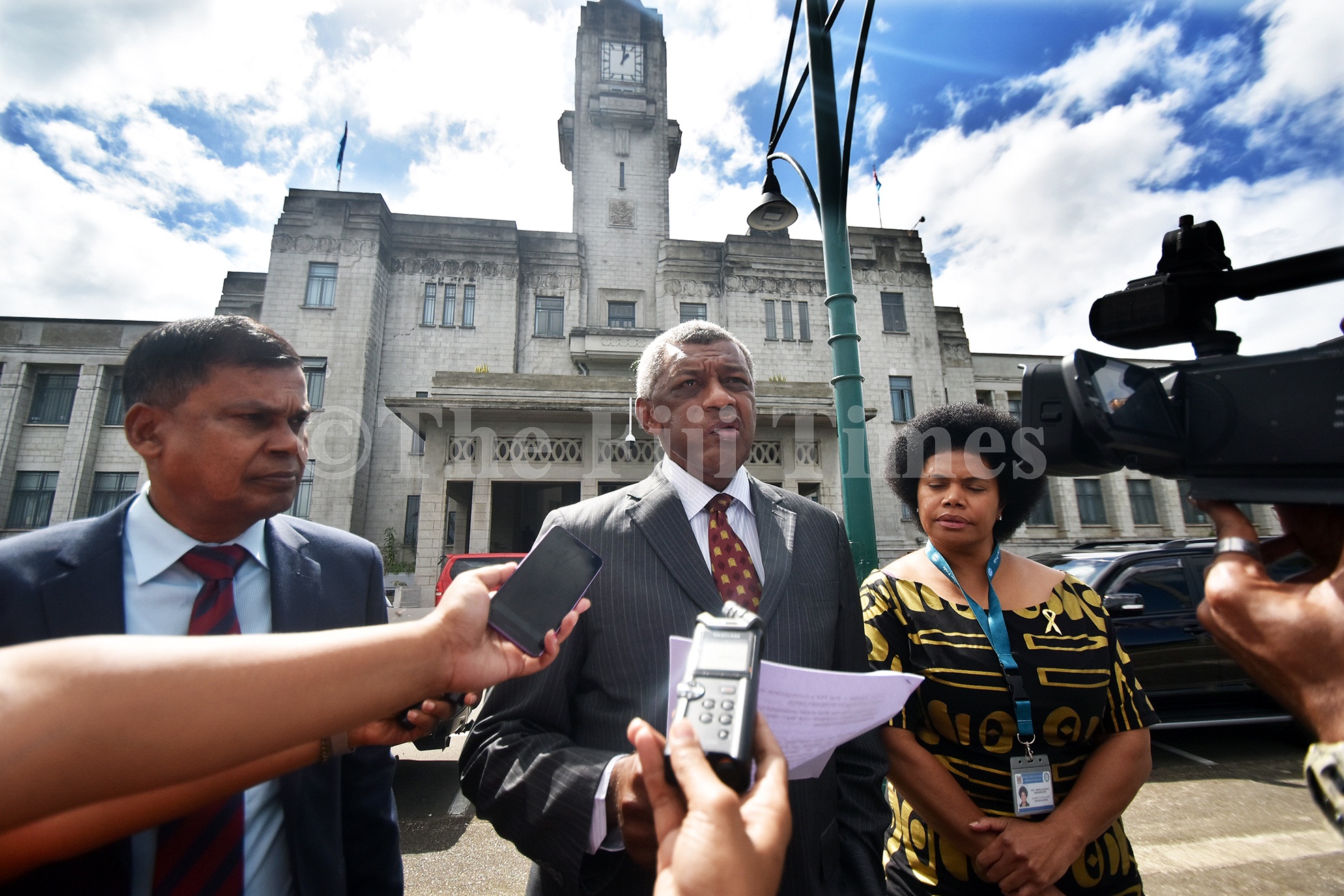 The video is alleged to have been recorded on August 9, 2019, the day Mr Tikoduadua claimed he was physically and verbally assaulted by the PM.

The Parliament secretariat has refused to comment on the matter, saying it was being handled by police.

A request for an update on the investigation has been sent to Police Commissioner Brigadier-General Sitiveni Qiliho via email.

No response was received from the police when this edition went to press last night.