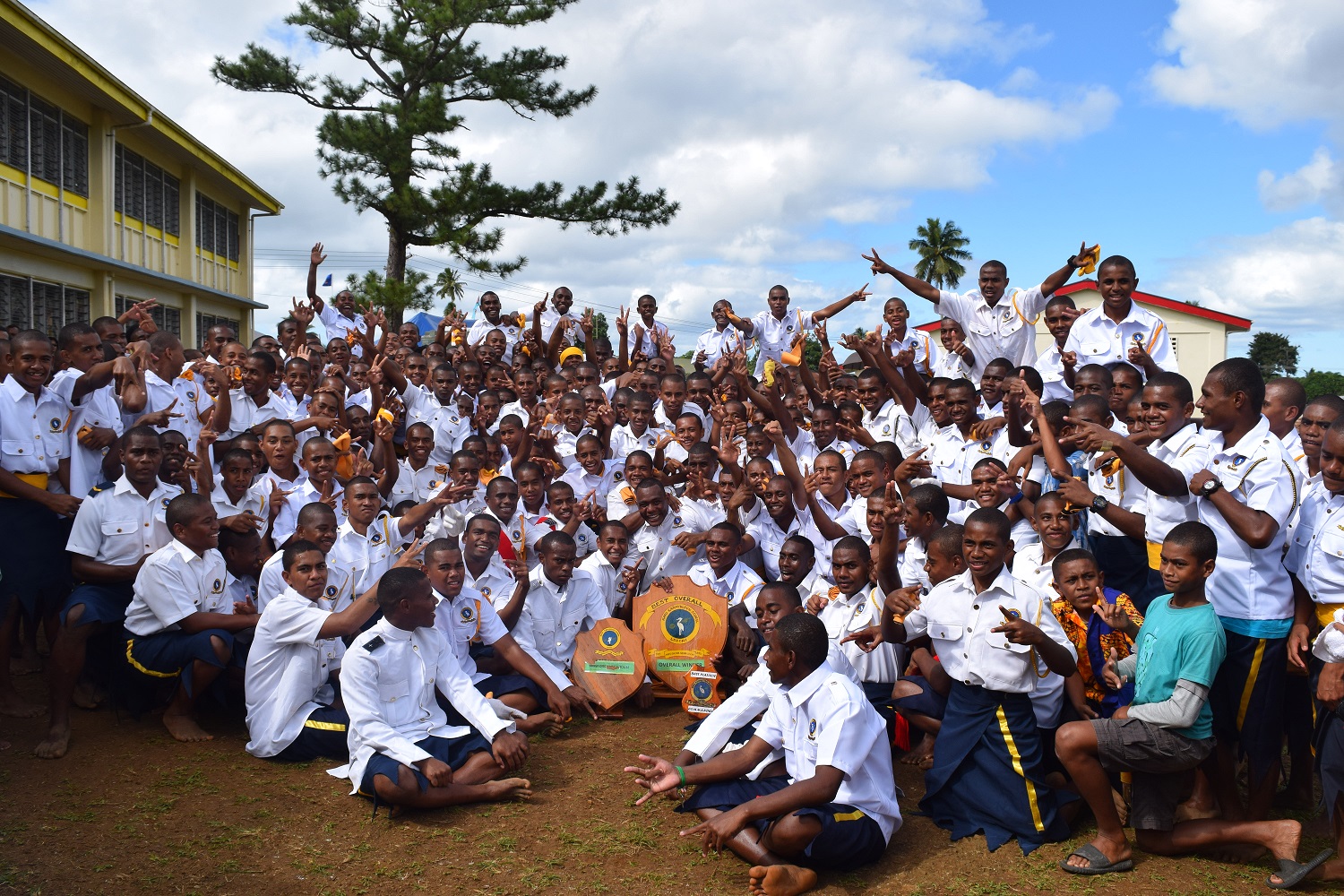 SMILES and tears of joy were shared among the Bure Degei (Degei House) students of Ratu Kadavulevu School in Tailevu yesterday after they were named the overall winner of the school’s 2019 cadet passing-out parade.

Deputy house captain Marika Baleiwai of Bau, Tailevu said it was teamwork that made the team win after four years.

“Our achievement was made possible through teamwork not only by the house prefects, but by the students as well. We have made our parents and guardians proud today because all they want to see in us is discipline”

The Year 12 student said discipline was the only way a student could excel in life.

RKS principal Pio Veivoli said despite Bure Degei being the largest house in the school, it was the willingness of students that earned them the reward.

“It is exciting to see students having the morale to do better in what they do. I commend the instructors for such great job because boys are hard to deal with at times.”

More than 400 students participated in the parade.