Victims have right to abortion 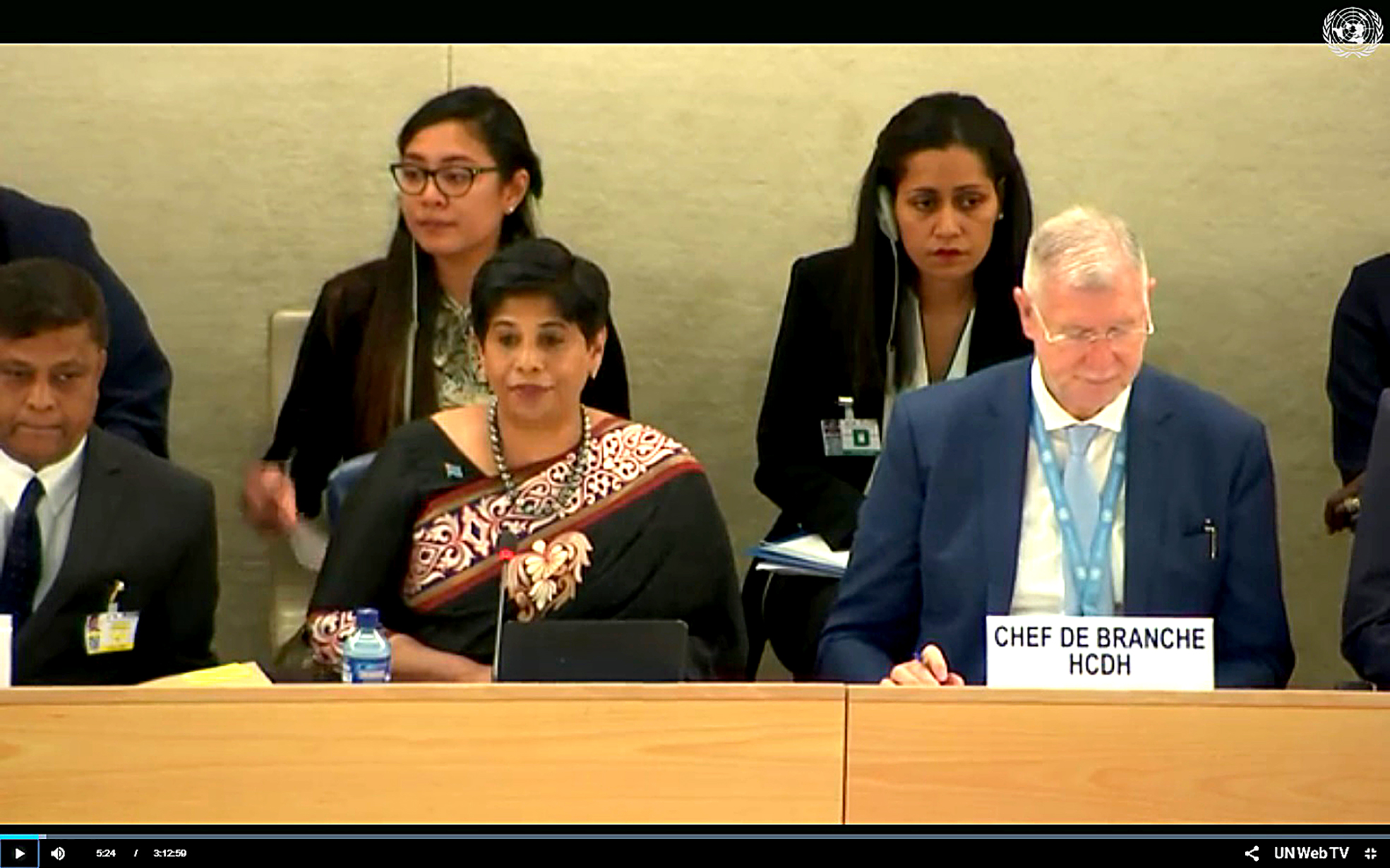 A FIJIAN woman or girl who is a victim of rape or incest has the right to have an abortion.

This was the response from Fiji’s permanent representative to the United Nations in Geneva Nazhat Shameem to a recommendation during the UN Human Rights Council’s Universal Periodic Review on Wednesday.

“There was a recommendation in relation to abortion for persons who are victims of rape and incest,” she said.

“And I confirm that, in fact, a person who is a victim of incest or rape in Fiji has a right to an abortion which must of course be conducted by a medical practitioner under the Crimes Act.”

In its submission to the UPR, the Committee on the Elimination of Discrimination Against Women had called on Government to legalise abortion in rape and incest cases and also in women and girls who developed severe foetal impairment.

CEDAW had also made recommendation that Fiji ensures access to safe abortion procedures and post-abortion care.