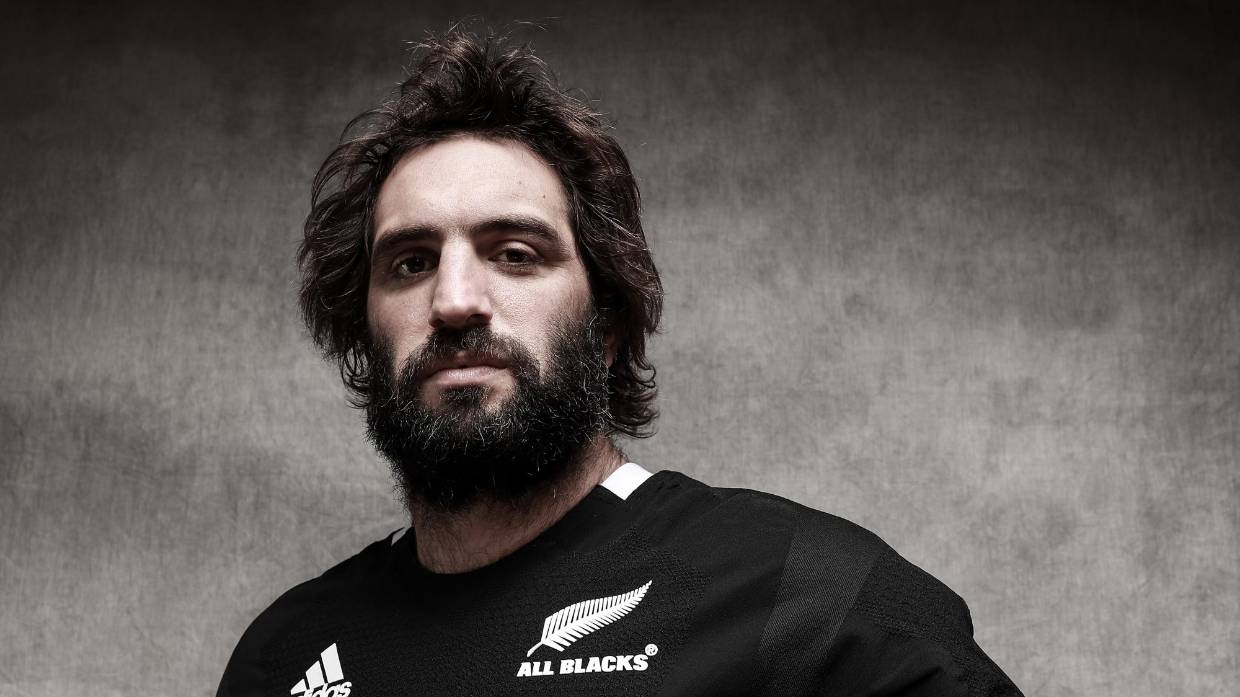 Watching Sam Whitelock smash and his bash way through three consecutive New Zealand derbies, it’s difficult not to wonder how long he can keep performing at such a high level for.

Particularly when 2020 was meant to be the year his 31-year-old frame got a breather from Super Rugby in the form of a Japan sabbatical, which was part of the four-year deal signed last year.

Also included in his hefty deal was an exit clause. One which allows him to walk away from NZ Rugby before 2023 if he has had enough.

Whitelock, who has played all 240 minutes of the Crusaders’ first three Super Rugby Aotearoa games, maintains the 2023 World Cup remains the goal, albeit one he gives little thought.

‘’2023 is definitely a goal there, but we’re just trying to enjoy our rugby, rather than looking at something so far away,’’ he told Stuff before the Crusaders held their main training session of the week ahead of Saturday night’s clash against the Blues in Christchurch.

‘’We’ve just got to approach it week by week, campaign by campaign. It’s a little bit different at the moment with all the Coronavirus stuff, the horizon is a little bit uncertain.’’