Veteran lock back for more 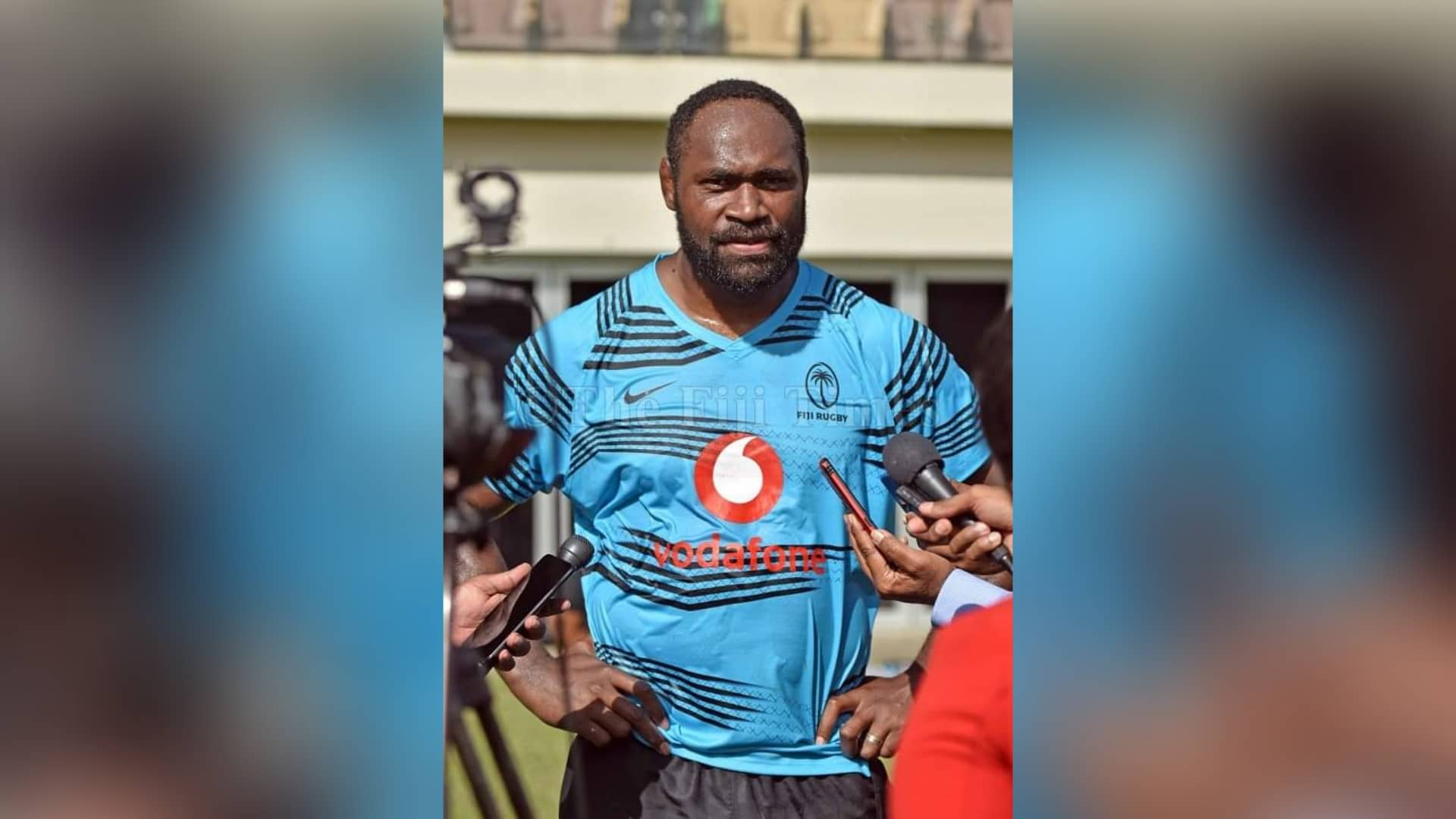 Vodafone Flying Fijians forward Api Ratuniyarawa looks forward to running out in the national colours at home on Saturday after a long time if given the chance to be in Vern Cotter’s match day 23.

“It is good to be back in the country,” said Ratuniyarawa.

“It has been three years and it is good to be back with the players and train alongside them. The team had prepared well in Nadi and the players have really worked hard during training.”

The Northampton Saints lock has signed a two-year deal with the London Irish Club that will extend his time in the English Premiership. He said the players were ready for the Test against Tonga on Saturday.

“Everybody is looking forward to the match. Playing against Tonga is always physical, so the coaches had reiterated the need for good preparation this week. It is a well balanced side with old heads and young players. I am excited to be a part of this squad.”

The 35-year-old is considered a veteran in the locks’ ranks. He now faces a challenge in selection against Scarlets’ Tevita Ratuva and Fijian Drua young guns, Isoa Nasilasila and Ratu Leone Rotuisolia for the 23-man squad for the match against Tonga.

“I think the Drua boys did really well. It is a testament of their hard work. To have 16 players come from the same team is a massive achievement and it was a good experience for them to play in Super Rugby.

“Now they have moved on to international rugby which is another step up.”