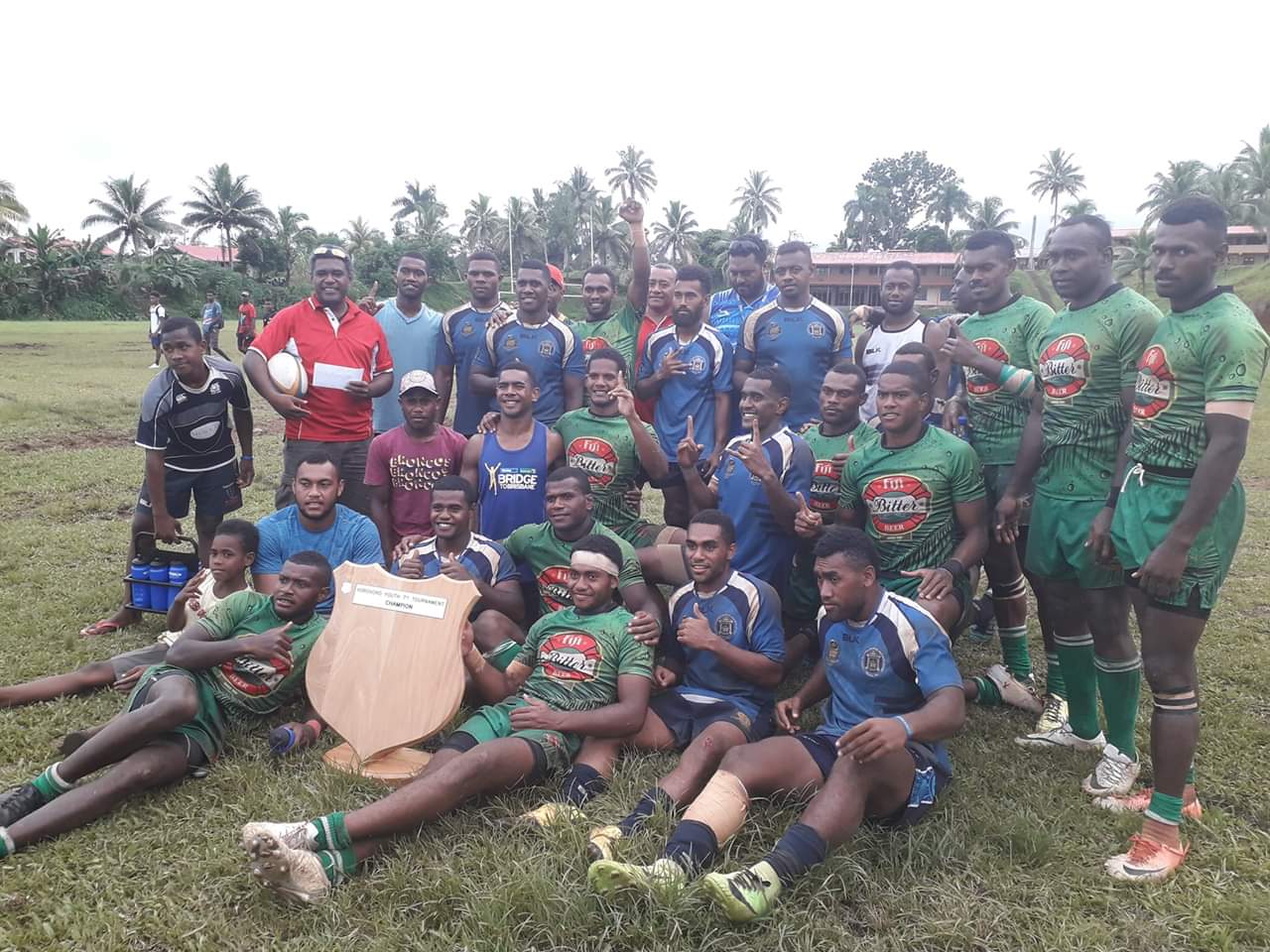 Nakelo beat QVSOB 15-7 in the final after they shocked Exile Brothers 7-5 in the semi -finals.

Coach Isikeli Tami said they did not expect to win since this was their only third 7s tournament.

“We thought we might just end up in the quarter-finals or semis, but the win was a shock,” Tami said.

“We do not have any experienced coach, trainer or players. It was just the team bond and following the game plan that actually got the boys through.

“We have a good bunch of young players who love to play rugby. Majority of these players are members of the Nakelo 15s team and since the 15s season is over, we had switched to 7s just to get more game time for our players as we prepare for next year.

Tami thanked their major sponsors Veivueti Taxis’ for supporting the players as they look forward to another year of rugby.

Naval officer Eparama Baravilala was chosen the player of the match winning $50.