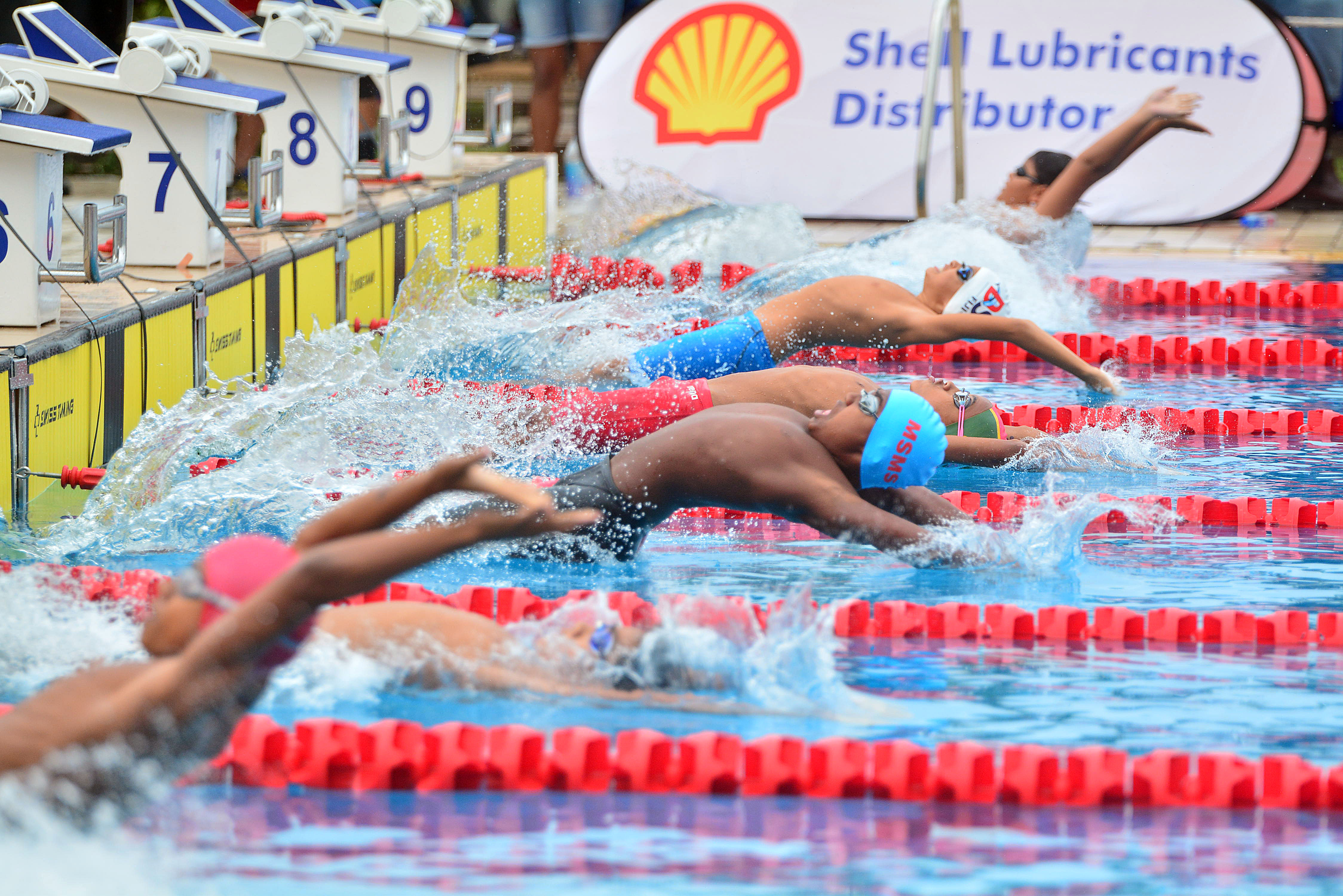 SUVA-BASED Veiuto Primary School is focusing on the development of more swimmers for next year’s Fiji National Schools’ Swimming Championship.
Team coach Willie Tawake said VPS swimmers performed to their best in the two-day competition at Damodar City Aquatic Centre in Laucala Bay, Suva yesterday.
“Most of our swimmers were non-club swimmers and competing at the national level, we cannot say much because the club swimmers are being very competitive at the national level,” he said.
“Most of the students from Veiuto are creating upsets and they compete in rugby, netball and now are excelling in swimming as well.
“I am satisfied with their performance as we are developing our students holistically, I am happy with what they have given in the competition.
“We had 46 swimmers in the competition.”
Tawake said there were clubs which wanted to train the students become better swimmers.
“We need to develop the swimmers further in the school team and we still need time for them to train more.
“The ratio is big for the swimming instructors as we need 1:10 ratio where one instructor can work with 10 swimmers,” he said.
“It would give them more time to focus on the swimmers.
“We have swimming clubs who have asked for the swimmers who have raw talents which created upsets.
“The clubs will present their plans to the schools so we can allow our parents to choose what clubs they want their children to join for the betterment of them in the next national competition.”