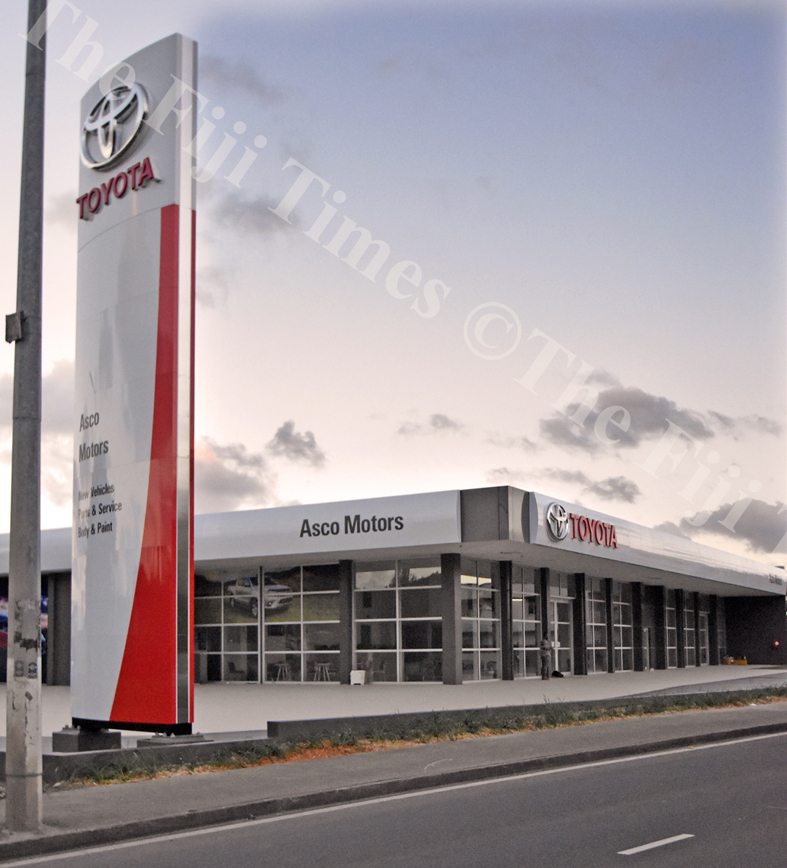 Asco Motors is experiencing delays in the supply of Toyota models which is affecting the company’s ability to meet customer demand in a timely manner. The company announced this in a statement on Tuesday.

Asco Motors are the distributors of brand-new Toyota vehicles in Fiji and according to the company, the delay is a result of the massive shortage in the supply of semiconductor parts and wiring-harness components.

This affected automotive suppliers and manufacturers worldwide, and Toyota was no exception.

The shortage came after many factories had to scale down production capacities in line with COVID-19 restrictions.

The company went on to state that despite the difficult circumstances, Toyota and its global suppliers had strived to continue production of these parts and components, including securing substitute parts and recovering lost output in time to meet global demands.

However, extensive delays in the global supply networks would continue for the foreseeable interim, and this would affect the timely arrival of Toyota models in Fiji, according to Asco Motors.

The models affected by these delays were stated to include the newly-launched LC300, Rav 4, Hilux and Prado.

Asco Motors said it would continue to monitor the production allocations and provide further updates to customers.

Customers could contact Asco Motors on email: marketing@asco.com.fj if they needed more information on this issue.