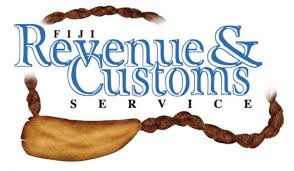 The Fiji Revenue and Customs Service board has finally announced the resignation of CEO Visvanath Das and announced the appointment of director Corporate Services, Fane Vave as Interim Acting CEO.

In a media statement, board of directors chairperson Fay Yee confirmed Mr Das resigned for personal reasons and to explore new frontiers in his career.

Ms Yee expressed her appreciation to Mr Das and his contributions to FRCS and wished him every success for his future.

His extensive experience in FRCS has been in Audit for over 15 years before he became National Manager Debt, General Manager Taxation prior to being appointed as acting CEO and confirmed CEO in October 2016.