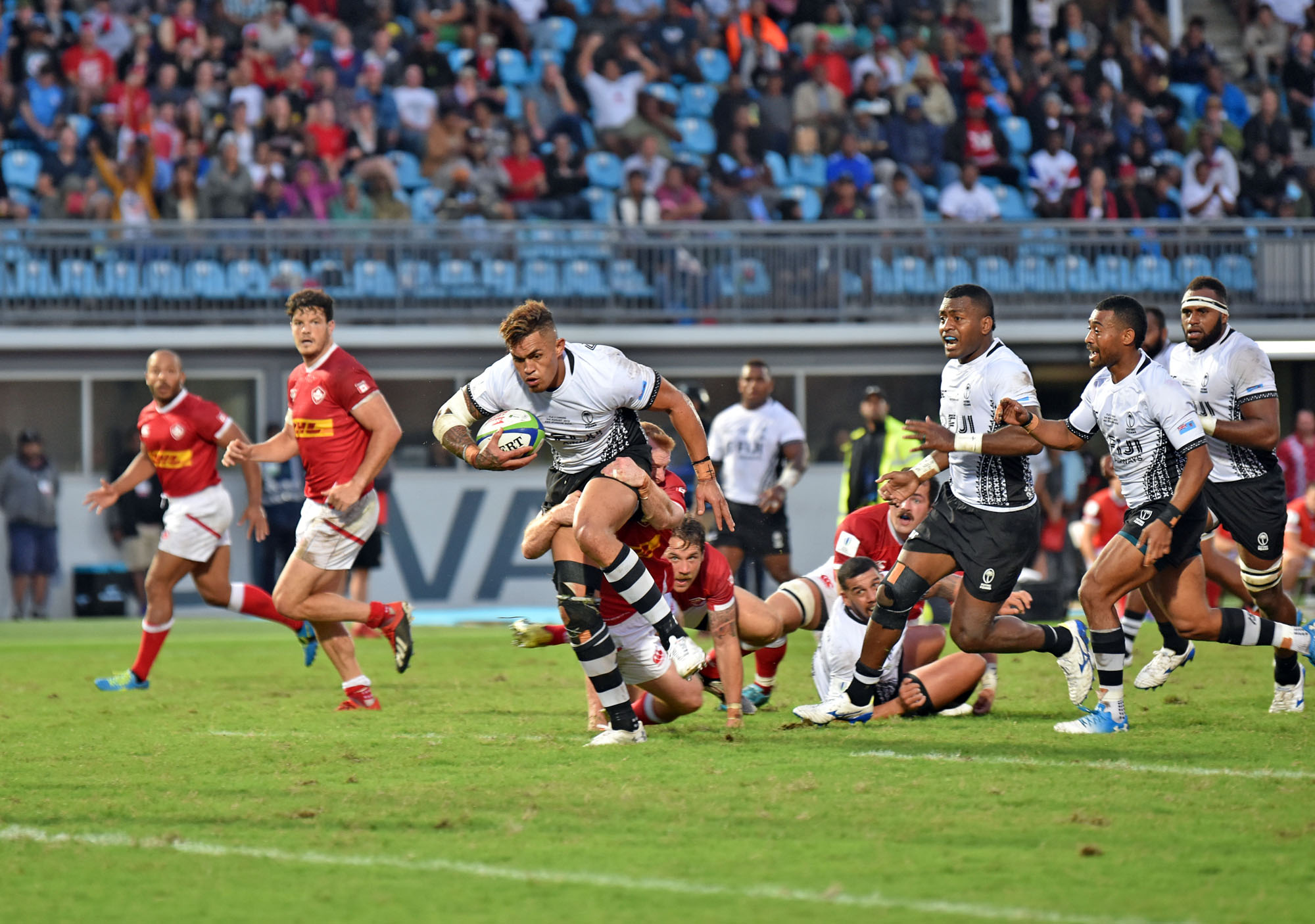 FLYING Fijians centre three-quarters Jale Vatubua will be out to collect Wallabies scalps when Fiji meets Australia in their opening match of the Rugby World Cup at Sapporo Dome in Japan next month.

A personal affair, Vatubua said he hadn’t forgotten his debut game for the Flying Fijians in 2017 where they lost 14-37 to the Wallabies in Melbourne during the summer Tests.

“My first game and my debut and we just lost it in Melbourne.

“So definitely I still have scores to settle there.”

Vatubua said he had achieved life-long dream now that he had been named in the rugby world cup squad.

“It was always a dream from when I was a little boy and watching all the previous world cups I have always wanted to do this.”

Vatubua said the team had a lot of work to do ahead of them and knows that the preparation was going to lift another level.

“We have to work together, have a positive mindset and hopefully we will gel. Meanwhile the Flying Fijians are expected to hit the Sigatoka Sand Dunes this week as they prepare for their last international Test against Tonga.