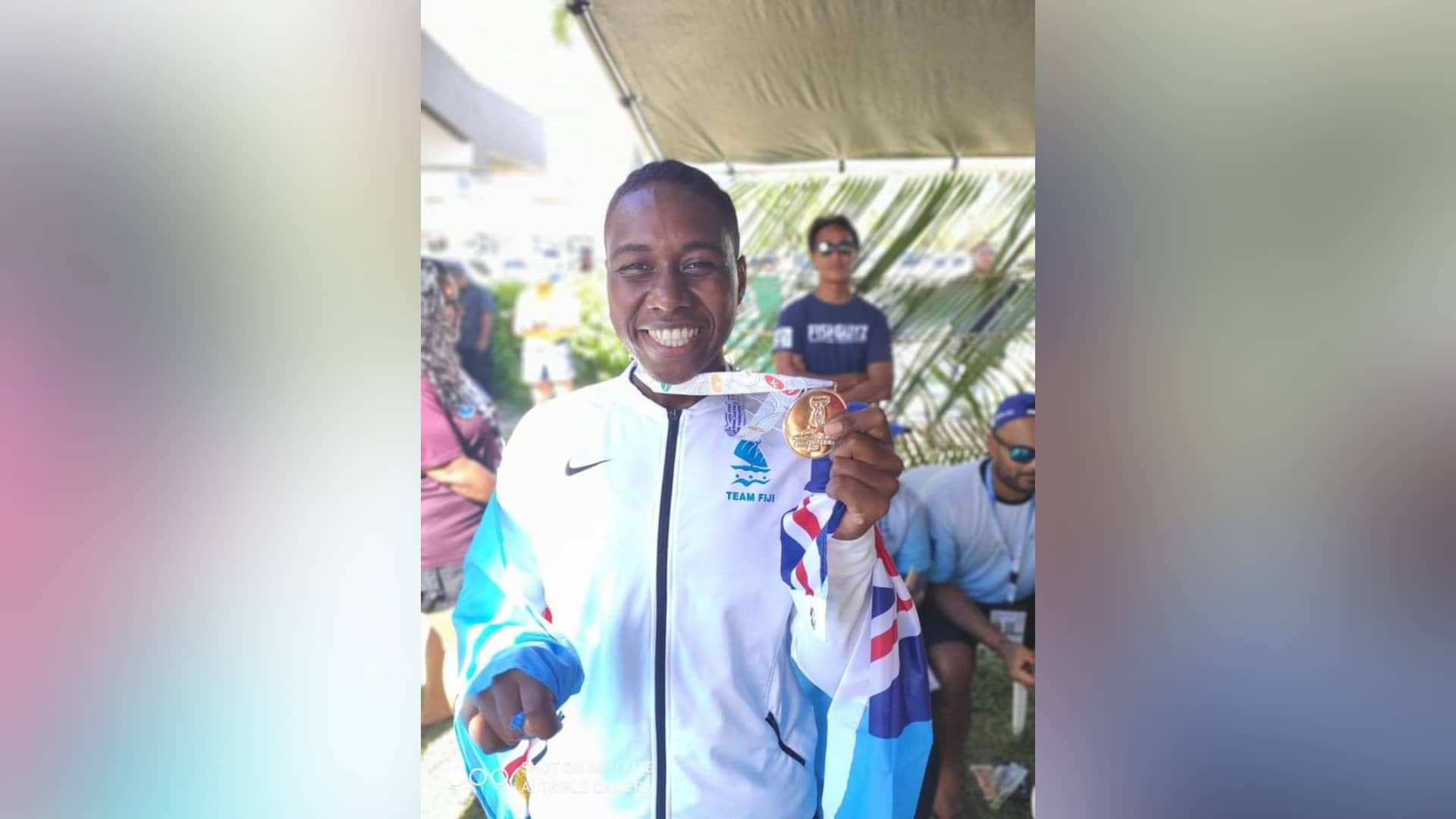 Elenoa Vateitei bagged a silver medal in yesterday’s Open Women’s V1 500 metres race after losing to Tahiti for the gold medal at the Pacific Mini Games in Saipan.

Vateitei finished the heats in first place with a time of 2 minutes and 44.32 seconds while Ada Nebauer of Norfolk Islands came in second place with 2 minutes 45.11 seconds.

“The baseball team had been following their opponents very closely during their preparations. The players were at the Northern Marianas and Guam match as they are the top nations in the sport. They had a feel of what the atmosphere was like and know what to expect when they play.”