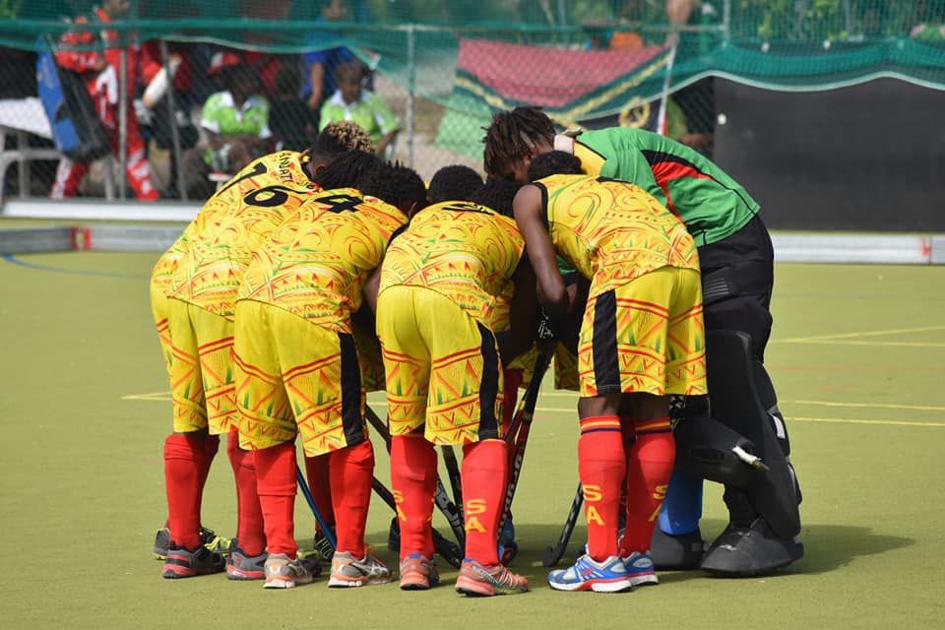 One body would bring together Coaches and the other, Referees, Umpires and other Match Officials. It is planned that these bodies would become the voice for Coaches and Sport Officials regarding their welfare and development and other issues.

These new VASANOC members are now the recognised National Federation for their respective sports in Vanuatu.

Vanuatu Ski Federation is the first-ever NF for a winter sport in Vanuatu.

The total number of Nationals Federations affiliated to VASANOC is now about 24.

Meanwhile, Coaches and Sports Officials now have a instrumental bodies that will allow them to have a voice amongst the National Federations and indeed amongst the Vanuatu Association of Sports And National Olympic Committee (VASANOC).

The approval of such a body was in consideration for quite some time and following executive meetings, the VASANOC executive, has agreed on the establishment of two sporting organisations, namely the “National Coaches Association” and the “National Sports Officials Association” .

Both bodies will look to become the voices for Coaches and Sport Officials regarding their welfare, development and other issues with each looking after their respective field of management.

The approval of such bodies marks a step forward for sports and management in Vanuatu and paves the way for further understanding, fair play and mutual learning opportunities amongst coach and officials sporting codes.