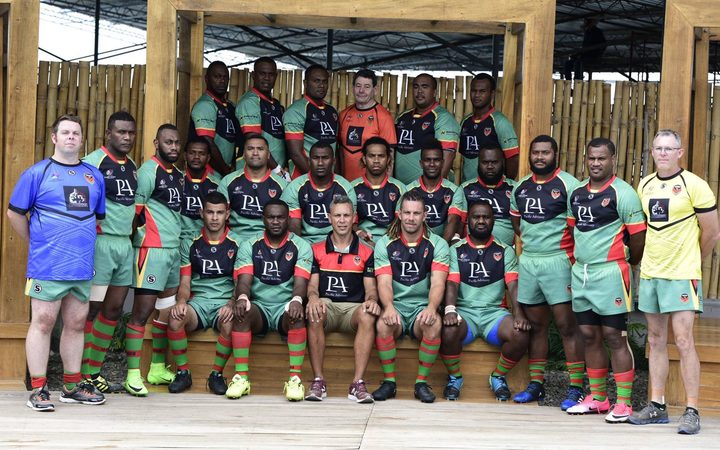 Thursday’s match was Vanuatu’s first of the tournament while Hungary had already had a victory over Greece.

The extra time on the field showed early on with the Hungarians taking a 12-0 lead before the Melanesian side gained some rhythm and found themselves in front late in the game.

Vanuatu plays Greece in their last pool match on Sunday.

In Thursday’s other game, Niue defeated Malta 26-16 and will now play the Philippines on Sunday with the hope of making the cup semis.