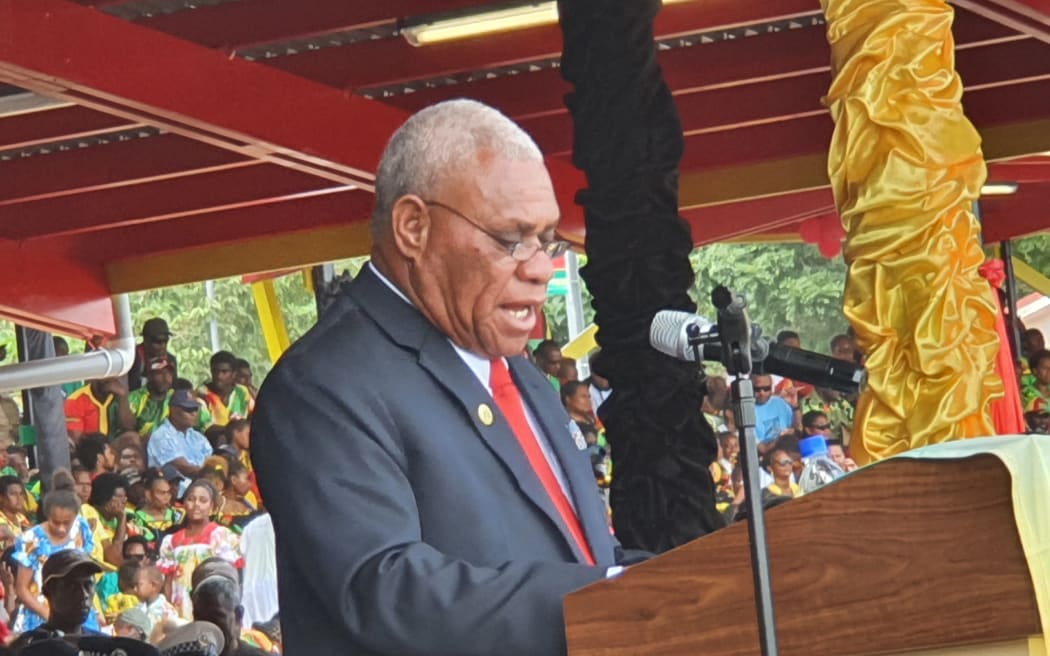 The changes included increasing the number of Government Ministries from 13 to 17 and putting the chief justice on a term limit.

The Daily Post newspaper said the Parliament sitting last Friday was “short-lived” after only 31 MPs out of 52 MPs were present.

The opposition side of the House as well as one of the government coalition’s own member parties, that led by former prime minister, Charlot Salwai, boycotted the special sitting.

Before the sitting, opposition leader Ralph Regenvanu had appealed to additional MPs on the government side of the House to join his group to boycott the sitting.

Regenvanu who is himself a lawyer said such a sitting would be unconstitutional as the Constitution is clear that for it to be amended, a referendum must be organised to seek the opinion of the people first.

Regenvanu took issue with two of the proposed changes, introducing a term of five years for the office of the Chief Justice, and a change to the process for the appointment of the Ombudsman.

Transparency International Vanuatu expressed similar concerns in a full-page article and joined the leader of opposition to say that the proposed increases were deliberately introduced to “fill the pockets of MPs”.