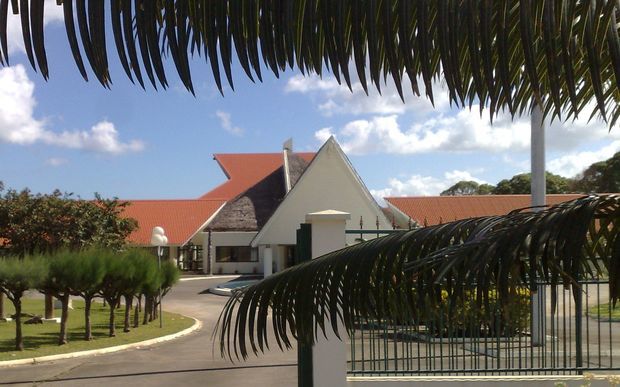 VANUATU’S opposition leader has again played down suggestions he may soon lodge a motion of no-confidence in the prime minister Charlot Salwai.

Ishmael Kalsakau told the Daily Post the opposition has a total of sixteen MPs, following the defection of the Leaders Party from the coalition government amid a cabinet reshuffle.

However, Mr Salwai still holds a clear majority in the 52-seat parliament.

Mr Kalsakau again responded to reports of an imminent motion by saying the opposition would only table one when it has the numbers to pass it.

He would not rule out filing a motion of no confidence against the government when parliament sits on Friday.

“If it appears that there is a further change in mindsets or numbers, then I certainly would proceed to file a motion of no confidence. There is a lot of occurences in government at the moment that are seriously questionable,” Mr Kalsakau added.