Vanuatu Govt pulls plug on 44 students at USP in Fiji 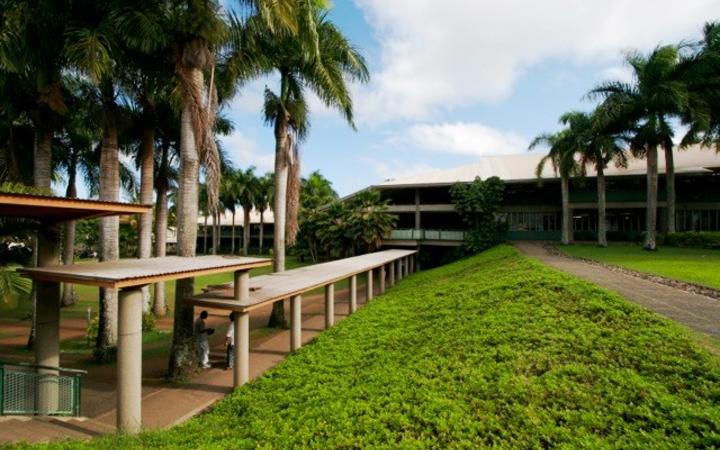 Vanuatu’s government says 44 of its students studying at the University of the South Pacific’s Fiji campus have had their courses terminated and now face repatriation.

The government said the students had failed all or most of their courses and would no longer be supported by the state.

The Daily Post newspaper reported that the Fund’s general manager, Parmod Achary, had said there was no alternative but to bring the students home because they had been excluded from the university.

Achary said the students had been cited for disorderly behaviour and had tarnished the scheme, their families and the country’s reputation.

He said many of the students would not be able to reapply to study for some time.

He said efforts are also being made to recover funds worth around $US141,000.

Achary said there was no monitoring or evaluation of the students’ academic performance despite requests to the National Scholarship Office.

The Fund is considering tasking a staff to do just that, he said.

Achary said the Fund had spent over $US1.5 million on the education of 368 students last year.

He said $US4.5m is being earmarked for 528 new students this year.

Most of the students will be undertaking studies at the USP Laucala Campus in Fiji, USP Emalus Campus and the Vanuatu Institute of Teachers Education (VITE) in Port Vila.

Achary said they had received some applications from Year 13 and 14 students but added the scheme was restricted to only tertiary level students.